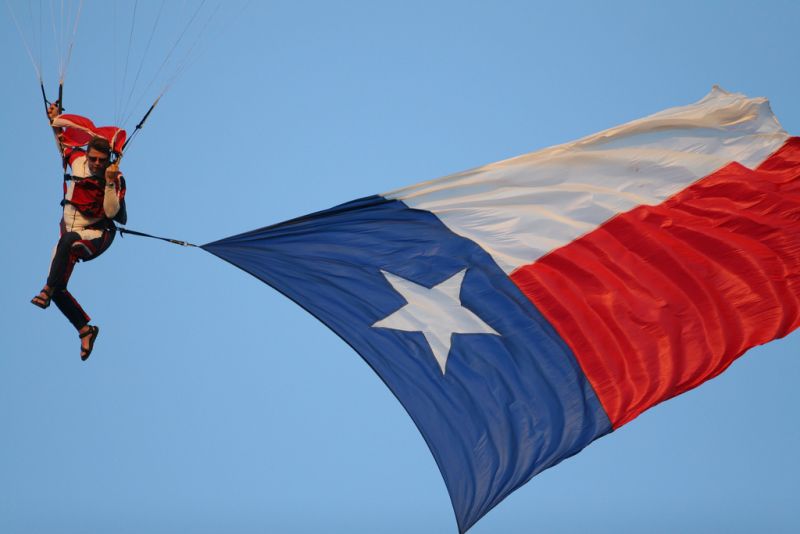 In early October, Sharron Angle stoked fears that sharia law was overtaking American cities, notably Dearborn, Michigan and Frankford, Texas. The mayor of Dearborn refuted these claims, telling CNN “There is no sharia law in Dearborn… it isn’t even talked about in Dearborn.” Frankford, Texas, will have a harder time denying Angle’s claims, as it doesn’t technically exist anymore, having been incorporated into Dallas in the 1970s. But two brave men, Joe and Mike, drove to former Frankford to see for themselves what it’s like to live under sharia law. What they found was a notable lack of rocks (for stonings, obviously), a grave marked Sheriff (or as they pronounce it, sha-REEF’), and minarets cunningly disguised as Episcopalian bell towers. Video is worth watching if you have the time. If you don’t, some of my favorite quotes, below.

0:47 “Very insidious of these Muslims to bring sharia to a town that doesn’t exist”

6:15 “This is the absolute worst sharia law-led municipality in the United States.”

6:54 “Perhaps Ms. Angle has done us a great favor, here in Texas, by scaring away the sharia people. So they went back to where they belong and where they come from: Dearborn, Michigan.”