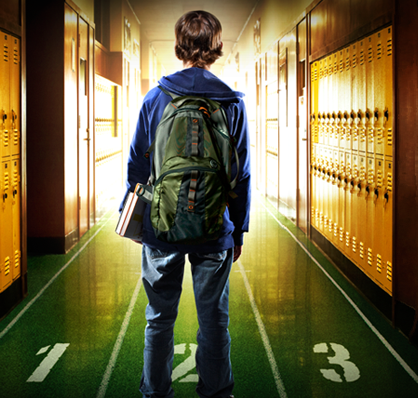 After Jane Marvin’s 13-year-old daughter Devon committed suicide in 2008, Marvin reviewed every email, chat, and phone call for missed signs of a troubled mind. A high-achieving, highly popular student, Devon had shown no symptoms of depression, Marvin reflects in the new documentary Race to Nowhere. Eventually Marvin uncovered just one clue: an unexpected “F” on a math test—the first one for Devon, a straight ‘A’ student.

It was this death that compelled ex-Wall Street lawyer (and mother of three) Vicki Abeles to make Race to Nowhere. Abeles—who interviewed psychiatrists, child development experts, teachers, parents, and teens in affluent and low-income communities for the film—claims that a silent epidemic of stress-related diseases among American children is leading to increased rates of suicide, depression, and anxiety. While I think the film at times oversimplifies the connections between No Child Left Behind testing and increased mental disorders, Race to Nowhere is still a must-see for any parent who wants to understand the daily pressures facing kids in schools.

Check out this site to find or host a film screening in your area, or get school survival tips.