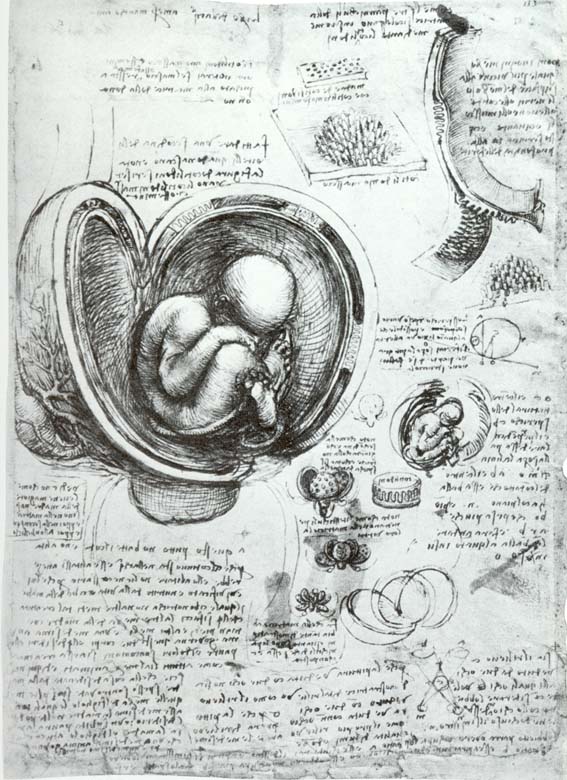 Clearly having seen my roundup yesterday, and hoping to outdo it, the Florida GOP offered us another precious moment today. From the St. Petersburg Times:

At one point [Rep. Scott Randolph, D-Orlando] suggested that his wife “incorporate her uterus” to stop Republicans from pushing measures that would restrict abortions. Republicans, after all, wouldn’t want to further regulate a Florida business.

Apparently the GOP leadership of the House didn’t like the one-liner.

They told Democrats that Randolph is not to discuss body parts on the House floor.

“The point was that Republicans are always talking about deregulation and big government,” Randolph said Thursday. “And I always say their philosophy is small government for the big guy and big government for the little guy. And so, if my wife’s uterus was incorporated or my friend’s bedroom was incorporated, maybe they (Republicans) would be talking about deregulating.

“It’s not like I used slang,” said Randolph, who actually got the line from his wife.

…the Speaker believes it is important for all Members to be mindful of and respectful to visitors and guests, particularly the young pages and messengers who are seated in the chamber during debates. In the past, if the debate is going to contain language that would be considered inappropriate for children and other guests, the Speaker will make an announcement in advance, asking children and others who may be uncomfortable with the subject matter to leave the floor and gallery.

You know what I say to that? Take a long fallopian walk off a short doggoned uterus, you sigmoid colonoscopes!

Sorry, that was a little over the top…Oh dear, hope I don’t get fired.