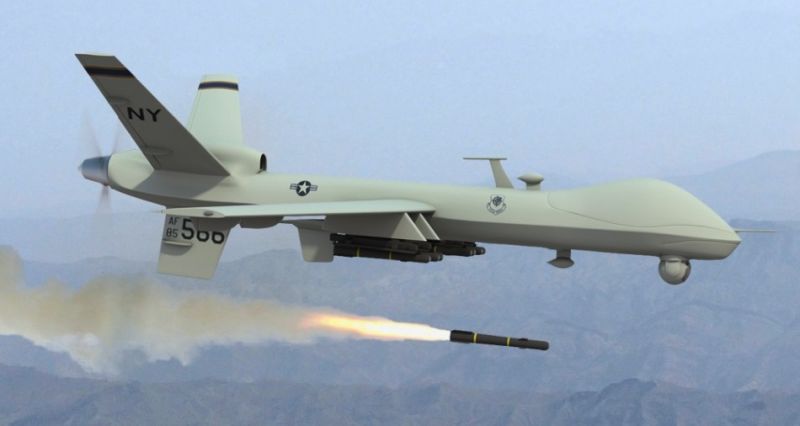 There’s been a windstorm of big news on the unmanned aerial vehicle front in the last 48 hours:

How to make sense of all this? Basically, there are profound human-error issues inherent in telling folks in Nevada and Florida to fight a remote-control war in Southwest Asia. There’s also been an overreliance on drones as a panacea. And now, the military is acknowledging the difficulties, by way of tossing some money at new technology solutions.

How well’s that gonna work out? I talked about that and more yesterday on RT’s The Alyona Show. Check it out below.

(Full disclosure: RT is a sort of Russian Al Jazeera English. Its Western coverage, led by show anchors like Thom Hartmann, Adam Kokesh, and Alyona Minkovsky, is top-notch in my book. But it’s also got a reputation in some circles for being Kremlin-friendly. They’re probably more interested in my thoughts on US drones than on Uzbek politics.)