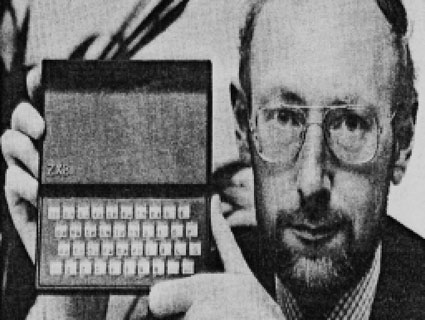 The federal government produces a lot of paper: memos, data sheets, research reports, and the actual legislation that makes it into law. Stuff that curious, concerned citizens should have easy access to. On, say, the internet.

Now Congress wants to help people access that data. On Monday, Sen. Jon Tester (D-Mont.) and Rep. Steve Israel (D-New York) introduced complementary legislative proposals in the House and Senate that are intended to improve public access to government records. The Tester-Israel Public Online Information Act (POIA, pronounced poy-ah) would require all government-held information that’s already supposed to be public to be posted online. “By freeing government information from its paper silos, the Public Online Information Act gives the public what they need to participate in government as active and informed citizens,” said Ellen Miller, executive director and co-founder of the Sunlight Foundation.

The liberated information will include reports on lobbying activities by government contractors, financial filings of high-level government officials, and information on the trips made by executive branch officials and paid for by non-government third parties. POIA also gives government agencies three years to prepare to comply with the new rules, and asks the Office of Management and Budget’s “E-Government Administrator” to guide the rest of the government through the process. Since POIA will apply only to “newly created” government information, or data released after the bill is enacted, it puts less of a burden on agencies. Unfortunately, that means that vital, hard-to-access information that has already been published in paper form wouldn’t necessarily be posted on the web.

Despite its shortcomings, Tester is proud of the bill. “We’ve got to make sure transparency is keeping up with technology. A little sunshine on government is always a good thing, ” he said Monday. Israel shares Tester’s joy at the soon-to-be-tapped potential of storing stuff online. “People across the country—from scholars to school children—should be able to see any public government information from the convenience of their computer,” he said.

POIA is a huge first step towards a more open government. But its exemption of older records weakens the bill. Eventually, all that stuff should go online, too.