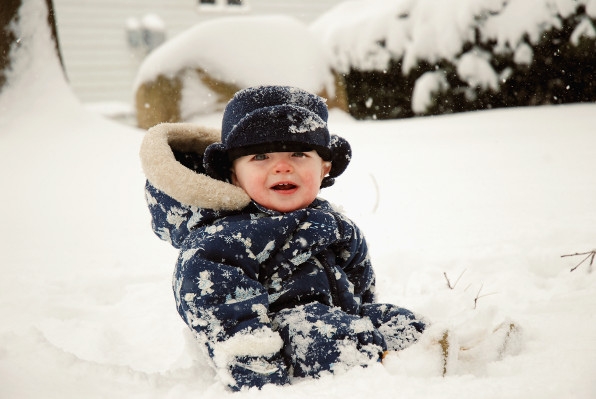 Ask the vicitms of horrific flooding in Pakistan or raging wildfires in the Southwest what the consequences of climate change are, and they’re likely to mention something personal, like a lost family member or damaged property. But a University of California-Berkeley study out this month shows that the impacts of climate change could be biological, too.

Using 150-year-old Swedish family records and temperature data, public health professor Ralph Catalano and his colleagues suggest that rapid and wide temperature fluctuations (one of the expected effects of climate change) could lead to shorter lifespans for some men.

Generally, mothers are less likely to automatically miscarry male fetuses very early in gestation when it’s warm, and more likely to do so when it’s cold, because baby boys are more “frail” in early life than baby girls. But according to the study, warm temperatures could trick more newly-pregnant mothers—or rather, their bodies—into keeping male fetuses they might otherwise have rejected for genetic weakness. Although that would mean an increase in the total number of births, it would also lead to an increase in the number who die young if those baby boys then experience cold temperatures early on, thus driving down average life expectancy.

In essence, Catalano said, those are boys who never should have been born in the first place. But climate change makes it harder for mothers to, biologically speaking, determine whether a fetus will be resilient as a child.

Depressing, huh? Well, there’s good news, too, Catalano said. Over time, evolution will allow us to adapt to these fluctuations, as the males who do survive pass their stronger genes along. In the long-term evolutionary sense, we’ll become better able to deal with the wacky climate we’re responsible for creating.

“You’re shifting, in a small way, the characteristics of the population,” Catalano said.