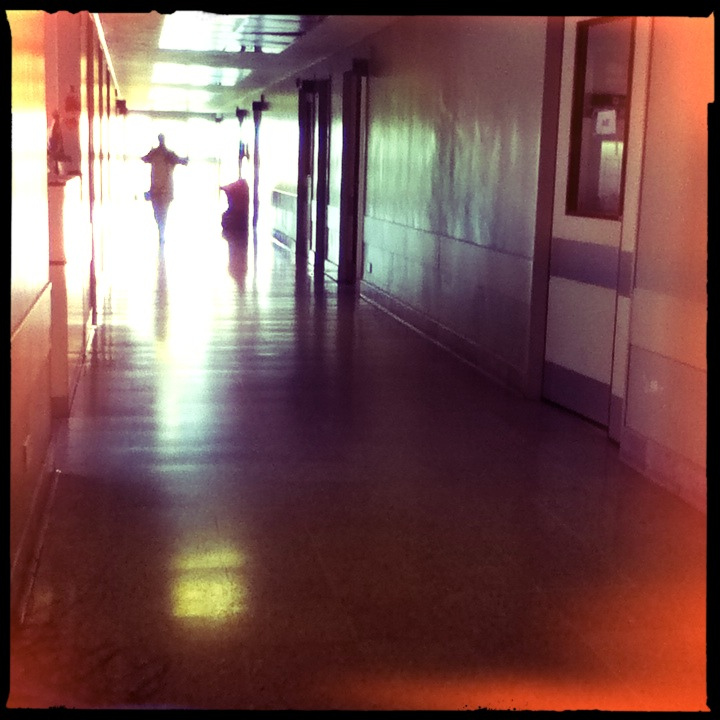 This week’s gem goes to the Washington Post, for reporting on one man’s fight against several doctors’ false diagnoses of alcohol-induced cirrhosis.

Oregon man Jeff Williams was admitted to a Portland hospital with internal bleeding, cirrhosis of the liver, and low insulin due to newly diagnosed diabetes. Doctors, perhaps relying on what they saw most frequently, told Williams’s family that he had advanced alcoholism. His family protested, and Williams himself admitted some college-age overindulging, but said he was only a social drinker. Doctors thought he was just in denial.

After being discharged, Williams went to a friend’s ranch in eastern Oregon, bringing along his new insulin shots to take care of his diabetes. His friend, a retired doctor, had a Merck Manual in his bookshelf. While looking for causes of liver failure, Williams and his friend found a disease called hereditary hemochromatosis. Hereditary hemochromatosis causes the body to absorb too much iron from the gut, and distribute it to various organs, which leads to their failure. Most commonly, liver cirrhosis.

Williams called his HMO and demanded to be tested for the disease. The tests came back positive. “I was just so pissed,” Williams told the Post. Doctors had actually tested his iron levels, and found them very high. However, they thought it was a consequence of his cirrhosis, so never looked into genetic testing. Luckily, treatment for the condition was fairly straightforward: get blood drawn weekly to reduce iron levels. And in saving his own life, Williams saved another: that of his twin sister, who also has the disease, though she had not shown symptoms. Other family members—an older brother and Williams’s nephew—are carriers. Without Williams’s tenacity, he might have never discovered (and subsequently been treated for) his condition.

This story reminded me of the excellent book by Jerome Groopman, How Doctors Think. And though many patients may tend to misdiagnose themselves with exotic conditions (hanta instead of the flu, for example), this story is a good reminder that doctors come with their own individual prejudices and lens of experience.