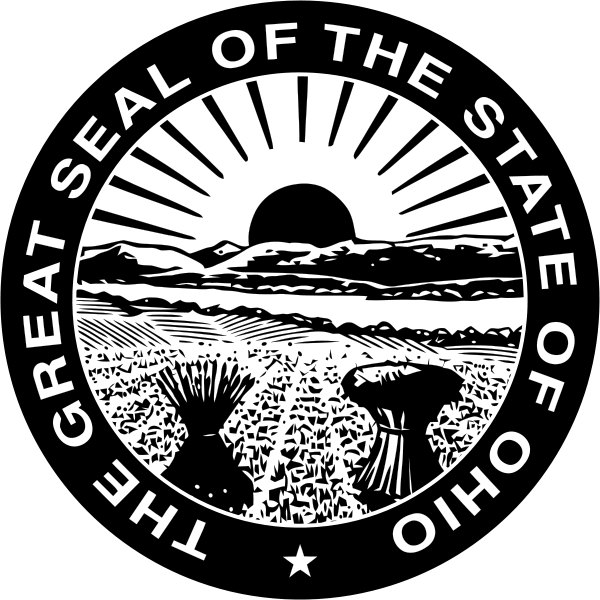 It’s the end of Assignment: Ohio, the month I spent in my home state living with a family wrapped up in the drama of Governor Kasich’s new middle-class-unfriendly budget and the fight for collective bargaining.

It was an eventful month. First, the husband of the family got laid off from his state job. Then he got un-laid off. In between, my sister taught me how to benefit from Cleveland’s housing crash, a cat named Barack Obama taught me some valuable life lessons, and a visit to a career-counseling office taught me I am basically unemployable in a recession. I found one good Ohio job and one really, really awful job. The only growth industry I found in the state was war.

Shortly before I left Columbus, I met with Kathleen Clyde, Democratic state representative for Ohio’s 68th district. She urged me not to leave. “You should move back to Ohio,” she told me. “We need people to stay here, and to come here.” Last year, Ohio’s population grew just 1.6 percent. Nationally, population growth was 9.7 percent. Cleveland’s population is the same as it was in 1900. In the last 10 years, Ohio lost 600,000 jobs in the private sector, mostly manufacturing.

At 32, Clyde is the youngest woman in the legislature. When she talks about young people, she uses the first-person plural. When she was talking about “us,” young Ohioans, she sounded the most energized. We’re getting really engaged. We’re going to have to get engaged, if we want to make this the kind of place we want to live.

It’s not for nothing the state adopted the tourism slogan “The Heart of It All”: In the 2012 elections, Clyde pointed out, “Ohio’s gonna be at the epicenter again. We gotta reelect Obama and [Democratic senator] Sherrod Brown. We will be important in the presidential election. This is a battleground state.” At the moment, Democrats have lost a lot of battles within the state. Drilling in state parks. Giveaways to big businesses. Heavy restrictions on abortion access. Allowing guns in bars. “It really feels like Ohio’s at an important crossroads,” Clyde lamented, “and we’re headed in the wrong direction.”

One of my friends summarized my reporting from Ohio as all “unicorns and rainbows.” I suspect he was being sarcastic. While the state of the state is dire, I’ll end this with a video of my personal hope for Ohio’s future: A Columbus-born gay-pride baby who’s a fast learner and isn’t afraid to try to eat a grown-up’s face. Go get ’em, Jocelyn. (And Go Bucks!)