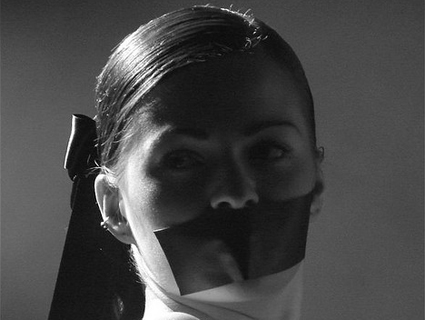 A House committee has voted to reinstate a ban on US funding to organizations that offer or even refer women for abortions around the world. Often called the “global gag rule” or the “Mexico City Policy,” the measure goes so far as to prevent health and aid organizations from even presenting abortion as an option.

Republicans on the House Foreign Relations Committee included the prohibition in an authorization bill marked up this week. Here’s the pertinent portion of the legislation:

None of the funds authorized to be appropriated by this Act or any amendment made by this Act may be made available to any foreign nongovernmental organization that promotes or performs abortion, except in cases of rape or incest or when the life of the mother would be endangered if the fetus were carried to term.

While the provision is couched in the argument that it aims to prevent American taxpayers from funding abortion abroad, it’s a misleading one. The 1973 Helms Amendment already bans foreign aid money from being used for pay for abortion services. This goes a step farther and says that no organization that offers abortions at all, gives a woman a referral to seek one elsewhere, or even mentions abortion as an option is eligible for US funds.

Ronald Reagan, George H.W. Bush, and George W. Bush all adopted this policy via executive orders. And when Democrats Bill Clinton and Barack Obama took office, they both rescinded the rule, allowing international organizations that offer abortions to at least get funding for services like health care, family planning, or preventing the spread of HIV/AIDS. Now congressional Republicans want to make the rule law.