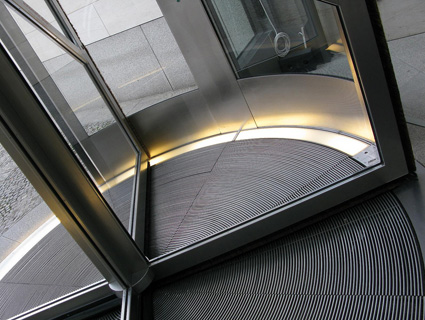 It’s like the Capitol Hill version of the circle of life: As a new Congress is seated, incoming members hire lobbyists to work in their offices, while outgoing members consider their next career move—which often means becoming a lobbyist.

This pattern has played out for years, but as a recent report from the Center For Responsive Politcs details, the revolving door between K Street and the Hill is spinning faster than ever. In the 2009-2010 session of Congress, 60 former lobbyists were hired to fill key staff positions; in the current session, more than twice the number ex-lobbyists have been hired.

Data compliled by Remapping Debate shows that 1 in 7 current congressional chiefs of staff are former lobbyists. Meanwhile, nearly a third of members of Congress who left office earlier this year have joined lobbying firms. So far, they’re underperforming: Since 1998, nearly 80 percent of former members of Congress have done some work as lobbyists.