When gay-rights activist Fred Karger started following the money behind the 2008 ballot measure to ban same-sex marriage in California, he discovered that the campaign was overwhelmingly funded and overseen by members of the Church of Jesus Christ of Latter-Day Saints. Karger estimates that Mormons contributed $30 million of the $42 million total raised in support of Proposition 8, which passed in November 2008. “They completely altered the landscape,” he says. “They took over every aspect of the campaign.” This wasn’t the Mormons’ first foray into the fight over same-sex equality. The church has long frowned upon homosexuality; more recently, it has focused on opposing gay-marriage initiatives across the nation. (Though it should be noted that not all Mormons oppose gay marriage.) Thanks to Karger, that once-quiet effort has been outed. This slideshow explores the Mormon Church’s ongoing campaign to roll back gay rights.

To read more about Karger’s efforts to save gay marriage and unmask the Mormon Church, click here. 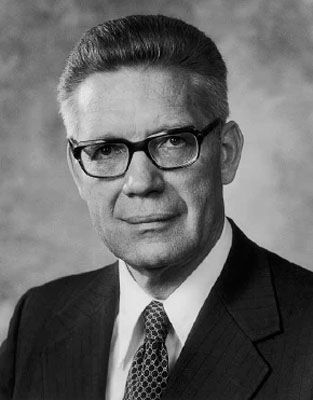 1959: In his book Mormon Doctrine, Bruce McConkie, a member of the Church of Jesus Christ of Latter-Day Saints’ First Council, reports that LDS president David O. McKay (above) believed that “homosexuality was worse than [heterosexual] immorality; that it is a filthy and unnatural habit.” 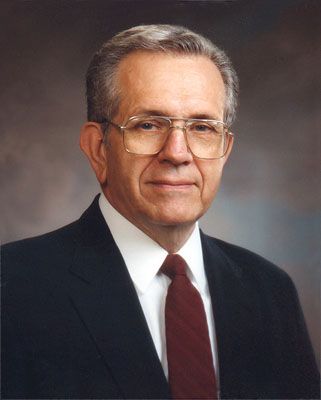 1993: LDS Elder Boyd K. Packer (above) declares the “gay-lesbian movement” one of the main “dangers” that “have made major invasions into the membership of the Church.” 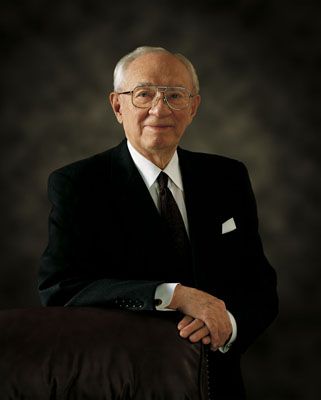 1995: Mormon Church president Gordon B. Hinckley (above) pens “The Family: A Proclamation to the World,” which states that “marriage between a man and a woman is ordained of God and…is central to the Creator’s plan.” He warns fellow Mormons that “the disintegration of the family will bring upon individuals, communities, and nations the calamities foretold by ancient and modern prophets.” 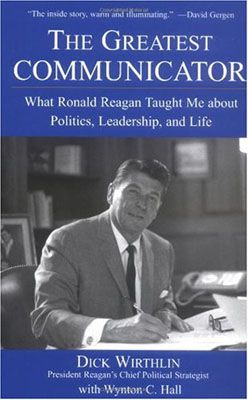 1995-2000: The Mormon Church launches a secretive effort to block gay-marriage initiatives in states like Hawaii and Alaska. Richard B. Wirthlin, Ronald Reagan’s longtime pollster, is a major player in these efforts; he later contributes $900 to the pro-Prop 8 effort in California in 2008. Wirthlin has served as a regional “stake” president, high councilor, and bishop in the Mormon Church. 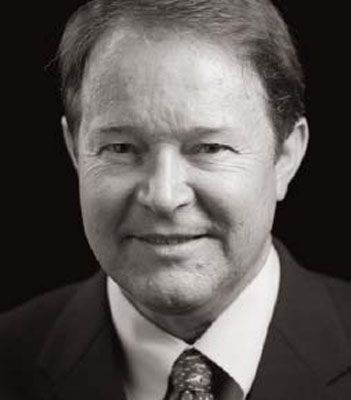 1998: A staffer for Republican California State Sen. Pete Knight asks Lynn Wardle (above), a law professor at Brigham Young University with close ties to the Mormon Church, to approve the language for Proposition 22, an anti-gay-marriage initiative. In turn, Wardle seeks advice from top Mormon leaders. Wardle has said that “strong morality usually comes from a traditional family.” 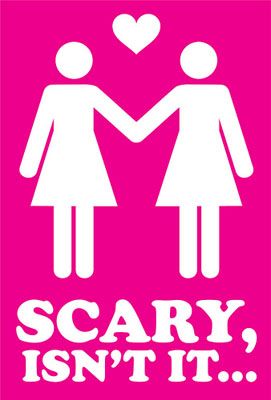 June 2, 2008: By collecting more than a million signatures, anti-gay-marriage advocates place a constitutional amendment to ban gay marriage on November 2008 ballot in California. Leading the charge behind the initiative, known as Proposition 8, are the groups Protect Marriage and the National Organization for Marriage. NOM’s board includes several members with strong ties to the Mormon Church, including the son of a Mormon apostle. 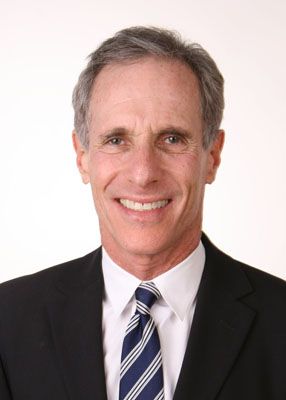 The Wall Street Journal reveals the Mormon Church’s involvement in the Prop 8 fight, based on research by Fred Karger (left), founder of Californians Against Hate, which publicizes the names of pro-Prop 8 donors. Karger estimates that Mormons contributed nearly three-fourths of the $42 million raised in support of Prop 8. 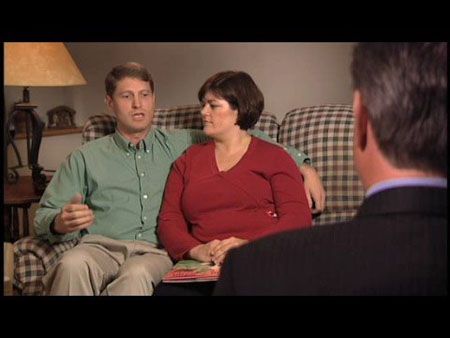 October 2008: Joseph “Robb” and Robin Wirthlin (above) appear in an online ad for ProtectMarriage.com, lamenting how their second-grader was read a gay-friendly children’s book at school. “It was just shocking that our son started talking about men marrying other men,” Robb says. The couple had previously filed suit against a Massachusetts school district over same-sex-related materials. Robb is the great-nephew of Richard Wirthlin. 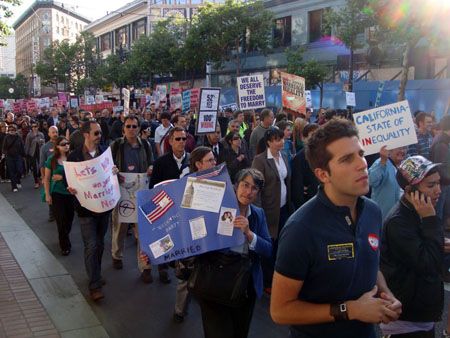 February 2010: California’s gay-marriage ban is challenged in federal court. Documents outlining the Mormon Church’s financial support for Prop. 8 and its mobilization efforts, such as offering volunteers for door-to-door canvassing, are entered into the record.