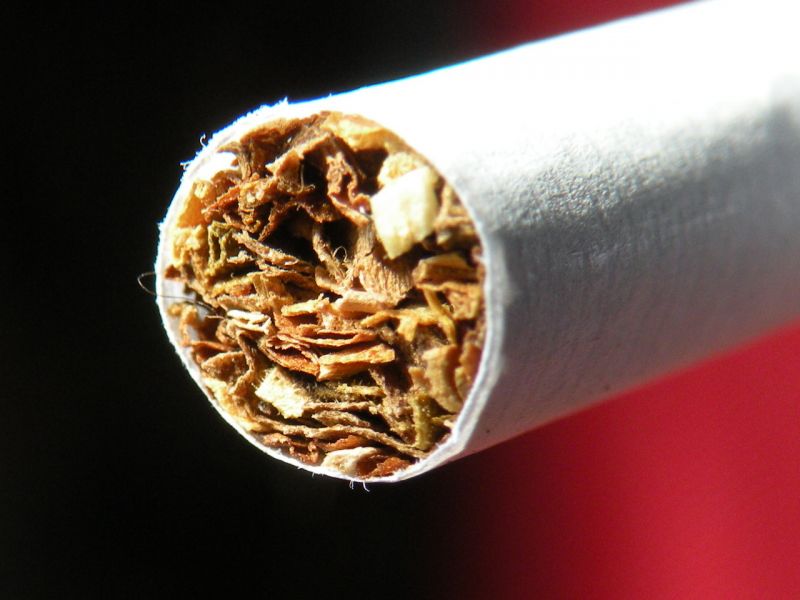 Over the past week, there’s been a bunch of science stories about the dangers of smoking and second-hand smoke to babies and teens. I don’t think this represents a bona-fide trend, but it is interesting all these reports came out so close together.

This study, conducted by Stanford University researchers, found that even small exposure to second-hand smoke damages the DNA in sperm cells, which could lead to reproductive difficulties. Surprisingly, the effects of heavy second-hand smoke inhalation could be just as bad as smoking itself to men’s sperm. One fertility expert has recommended men stop smoking in the three months before trying to conceive.

Pregnant women, on the other hand, have been cautioned for some years not to smoke because it leads to premature or underweight babies. University College London found an even more compelling rationale: a new study that links birth defects like missing limbs, clubfoot, and cleft palate to maternal smoking. Another report, this one from Peking University in China, tied severe and fatal fetal conditions like spina bifida and anencephaly to second-hand smoke inhalation. Approximately 20% of women smoke during pregnancy, especially if they are poor or are teenagers.

Even non-pregnant teens may want to steer clear of smokers if they can: New York University researchers found that exposure to second-hand smoke is tied to hearing loss in teenagers. Dr. Anil Lalwani, who worked on the report, says that this could explain some of the other problems tied to kids exposed to smoke. For example, if a child can’t hear a teacher’s questions or instructions, they could act in ways that would cause them to be diagnosed with ADHD or ADD. “We need to alter our public policies to protect the innocent bystanders who would otherwise be exposed to smoke,” said Lalwani.