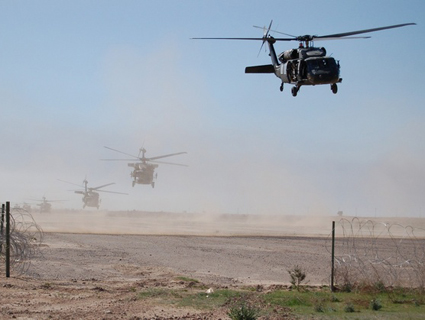 I had thought Glenn Beck’s comparison of the massacred Norwegian children to the “Hitler Youth” was the most horrific response to last Friday’s terrorist attack in Oslo. But now, via Right Wing Watch, I see that WorldNetDaily and radio host Michael Savage have upped the ante. They’ve decided that it’s just too far-fetched to think that Anders Breivik, the blue-eyed, blond-haired white guy who admitted to the crimes, could have possibly committed such a barbaric act. So they’ve decided it’s probably a cover-up by the left-wing Norwegian government:

“The official story makes no sense,” Savage told WND. “This looks like a classic conspiracy.”

“This has all the appearances of a cover-up,” Savage told WND. “They created their Reichstag fire. They found their Timothy McVeigh. They created their Jack Ruby. How could one man have blown up the downtown and then raced to the island to kill the teens?

“This is likely a fabrication of the Labour Party, who needs to hold onto power to enforce their multi-culturalist, Muslim-favoring, anti-nationalist views,” he continued, “especially in light of the earlier ‘credit’ for this atrocity claimed by the radical Muslim group whose leader they were threatening to deport.

“The official story defies logic in the following sense as well,” he continued, “if this lone right-winger hated Muslims, as the New York Times is reporting, then why did he slaughter his own people and not Muslims?”

So there you have it. I suppose it’s about as plausible as Rush Limbaugh’s assertion last summer that the BP oil spill was part of a plot by environmentalists to make the oil companies look bad.