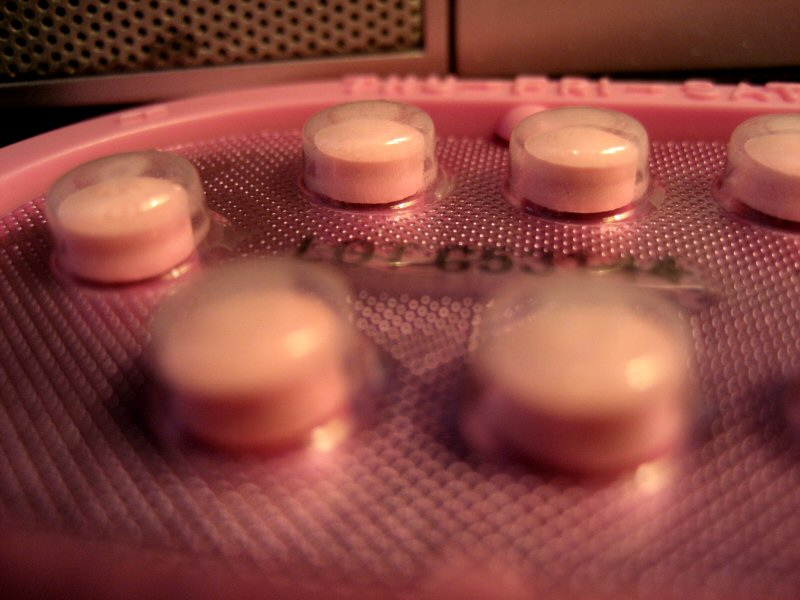 This is a momentous day. Today the Department of Health and Human Services announced that they will be following the Institute of Medicine’s recommendations and require new health insurance plans to cover services like breastfeeding support, HIV counseling, and FDA-approved contraception for no cost to the consumer. That’s right. Instead of paying $50 a month for birth control, or even more for sterilization, women could instead pay nothing out-of-pocket.

Those savings could really add up: a rough estimate by GOOD showed that even with insurance, a woman can spend around $40 per gestational diabetes screening, $20 per HPV test, $50 per HIV screening, $670 for breast-feeding supplies, $40 for each pelvic exam, $15-$50 per month of birth control, and $200 for domestic violence screening and counseling. Considering many of these expenses must be repeated, especially birth control, it can add up to a sizable amount. All these services would be provided with no co-pay under the new guidelines.

The new law has a few limitations. Women may have to pay more for brand-name birth control if a generic exists. Only new plans must include these services, and they don’t have to start until on or after August 1, 2012. In addition, a possible amendment would exempt churches and religious institutions from covering the preventative services under insurance provided to their employees.

Although most of the services that must be covered seem pretty non-controversial, there is the inevitable hand-wringing by conservatives. The part that has them most in arms seems to be that the new guidelines would mandate insurance companies provide emergency contraception like Plan B for no cost. This article from LifeSiteNews, for example, says that “insurance plans will be required to cover contraceptives, which include abortion drugs such as Plan B and Ella, as well as elective sterilizations.”* The director of Human Life International is quoted as saying the ruling equates pregnancy with a disease and “that children are an enemy of the health and well-being of women.” Elsewhere, a Family Research Council director has told the media that “The new rule will force many Americans to violate their consciences or refrain from participating in health care insurance, further burdening an already costly system.”

*As it’s been said many times before, Plan B does not cause abortions. It prevents conception but does not terminate existing pregnancies. The FDA classifies Plan B as a contraceptive. RU-486 will not be covered under the new guidelines.