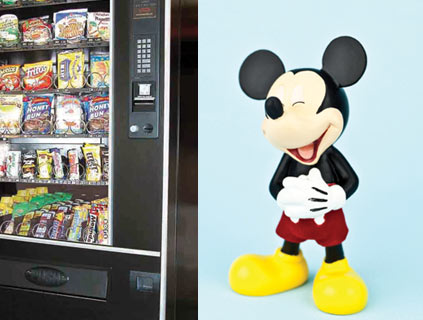 Charter schools have been held up as models of innovative school reform, but due to a striking lack of oversight (PDF), the sector is also a magnet for fraud. Between 2005 and 2011, the US Department of Education opened 53 investigations into charter school fraud, resulting in 21 indictments and 17 convictions. Twenty-seven investigations are pending. Let’s just say the following schools didn’t make it into Waiting for “Superman”: