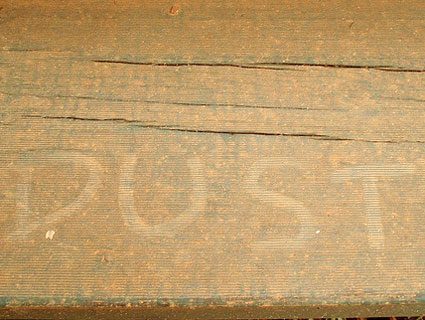 For months now, the tea-party right and allies in Congress have been preoccupied with the myth that the Environmental Protection Agency is going to start imposing massive fines on farm dust. It’s a conspiracy theory that Herman Cain repeated at one of the recent GOP debates. Unfortunately, it’s not true, and the EPA said so again on Monday with a statement and a letter to Congress:

Particulate matter in the air we breathe can cause Americans to get sick, and can even cause premature death. For more than two decades, EPA has been working to reduce this pollution to improve our health while growing our economy. In progressing this work, some have raised the common myth that we are planning to tighten standards of dust from farms. EPA has repeatedly said that it has no plans to tighten this regulation. As further proof and upon careful consideration of the scientific record, analysis by Agency scientists, and advice from the independent Clean Air Science Advisory Committee, EPA today wrote Congress that it is prepared to propose to keep the current standard for PM10 when it is sent to OMB for interagency review. EPA hopes that this action finally puts an end to the myth that the Agency is planning to tighten this regulation which has been place since 1987.

The email from the EPA spokesman claimed that this is the “final” statement on the subject, which is probably a little optimistic. I’m guessing that even this won’t kill the myth.