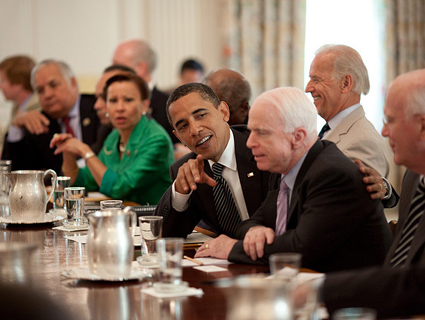 Why does that matter? If the numbers are correct, then the numbers show that the Obama administration was serious when it announced in August that it would focus immigration enforcement resources on unauthorized immigrants it believes pose a threat to public safety. Again, the numbers are still new, and who exactly fits in the category of criminal removals bears more scrutiny. But if accurate, it suggests that, despite the record near 400,000 removals the administration racked up for 2011, Obama’s declared shift towards a more discerning deportation policy was genuine.