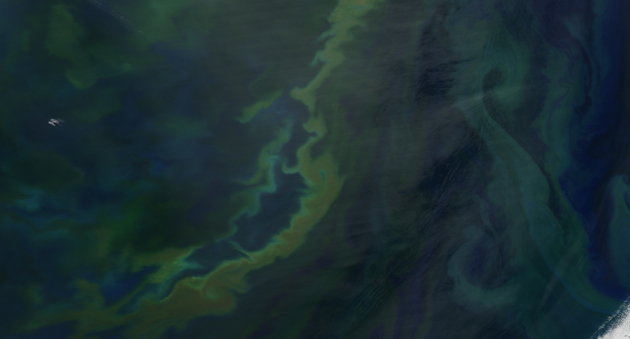 What to give that favorite ocean on your list? Here are 10 little presents that say “thanks” in a big way to the  big-wet-deep-dark-mysterious lifegiver to us all. 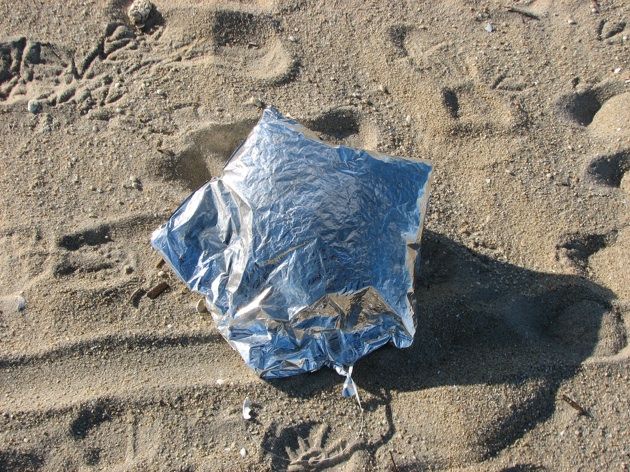 1) On your next visit to the ocean—or any of its feeder rivers, lakes, streams, or ponds—pick up trash. Every piece of (mostly) plastic you carry away will spare the ocean pollution lethal to life. 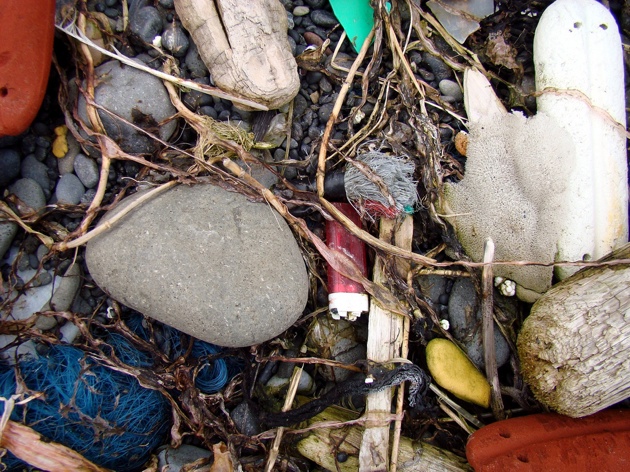 2) Report garbage on the beach via this smartphone app to the Marine Debris Tracker project. 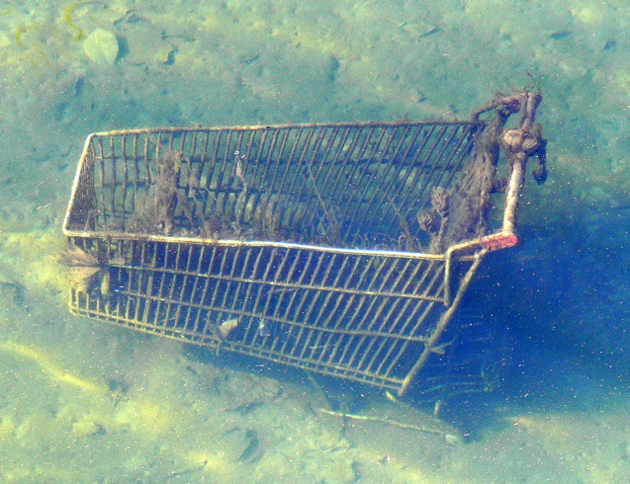 3) If you’re a diver, join an underwater clean-up group, like Project Aware, and report into their Dive Against Debris dataset. 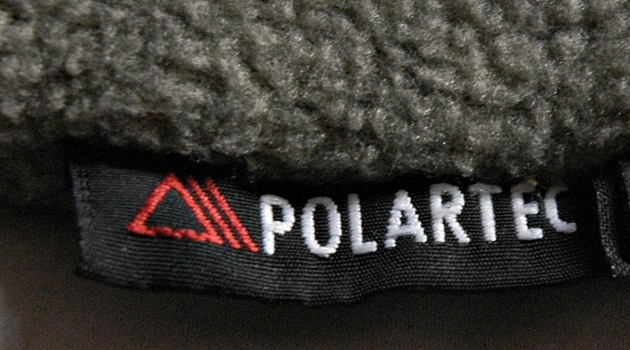 4) Reconsider synthetic fleece. As new research shows, its microfibers wend their way from your washing machine through wastewater treatment plants to become yet more plastic pollution in the ocean. (MoJo’s Tom Philpott wrote more about that here.) 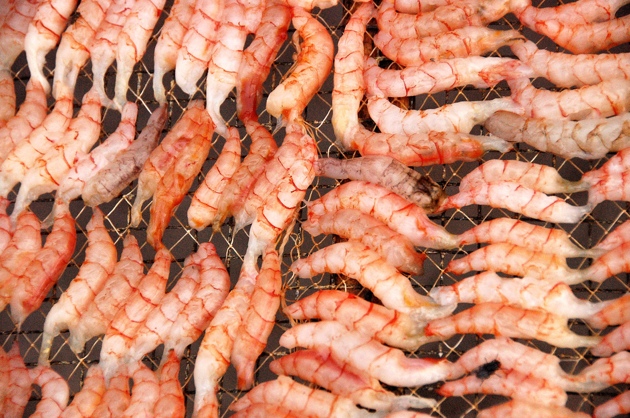 5) If you eat ocean animals or plants, consult the Monterey Bay Aquarium Seafood Watch list for what’s sustainably fished and what’s not. Use its recommendations to double-check the recommendations of the Marine Stewardship Council… the group that “vets” seafood sold at Whole Foods and many other markets and restaurants, but that’s been making dubious judgement calls of late. 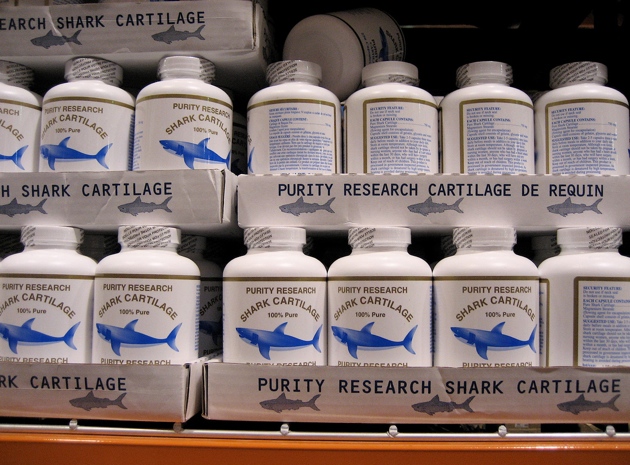 Credit: colros via Flickr.6) Avoid ocean-based remedies and natural medicines like shark cartilage, fish oil (use flaxseed), coral calcium (leafy green veggies are better), plus ingredients (like dried seahorses) in some “herbal” medicines—or any other stuff taken from the sea that may or may not make you healthier but will sicken the ocean. 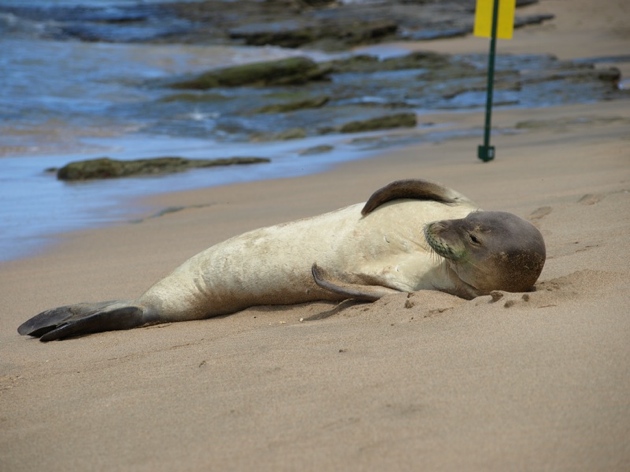 Credit: irmiller via Flickr. 7) Use ocean-friendly sunscreen at the ocean, river, lake, stream, or pond where you swim. Up to 600 tons of the stuff gets washed off, or washed downstream, into the ocean ever year, carrying all kind of nasties with it. Plus sunscreen may not be so good for you as you think. Here are tips for some better choices. 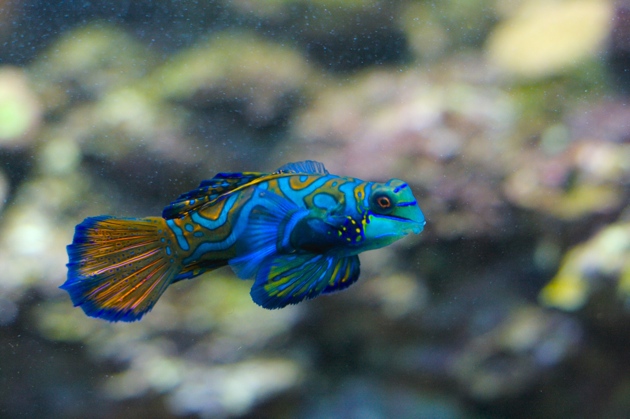 8) If you keep a saltwater aquarium, buy only fish certified by the Marine Aquarium Council. 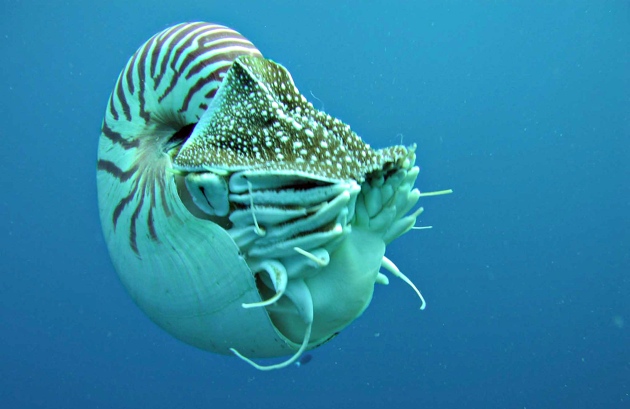 Credit: Lee R Berger via Wikimedia Commons.9) Forgo the purchase of ocean souvenirs—objects or jewelry made of coral, sea shells, nautilus shell, dried seahorses—anything that had to be killed and removed from the ocean in order for you to take it home. 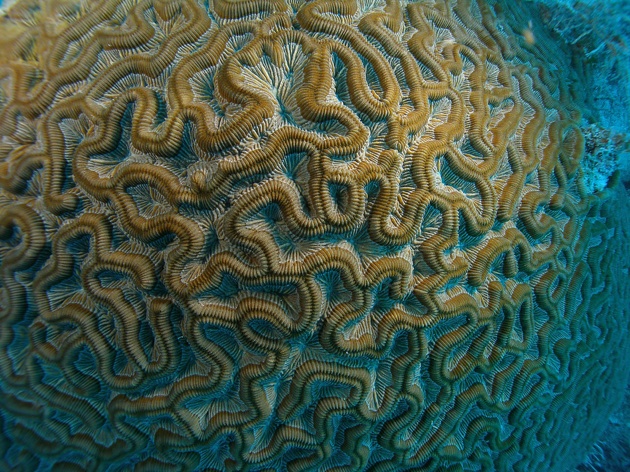 Credit: NOAA’s National Ocean Service via Flickr.10) Learn more about the ocean. Our well-stocked brains are good for the ocean and all living things.