With the Federal Election Commission filings in, it’s clear that conservatives are decisively winning the 2012 super-PAC race—at least so far. Republican-leaning super-PACs focused on the presidential race or backing a particular candidate raised more than seven times what Democratic-leaning super-PAC’s raised, more than $60 million to the Democrats’ $8 million.

What’s the reason for the disparity?

Attorney Neil Reiff, an expert in campaign finance law with the firm Reiff, Young & Lamb, said President Obama “discouraging the formation of super-PACs” might have something to do with the numbers, adding that “presidential fundraising might be sucking all the wind out of the fundraising out of the super-PACs.” Obama’s campaign has raised $140 million so far.

A Democrat involved in fundraising for super-PACs pointed to the ongoing Republican primary as a major reason, arguing that Democratic donors would open their wallets as the general election approached. “Is anyone really that surprised that oil companies and private equity billionaires are enthusiastic about beating president Obama?” the Democratic operative said. 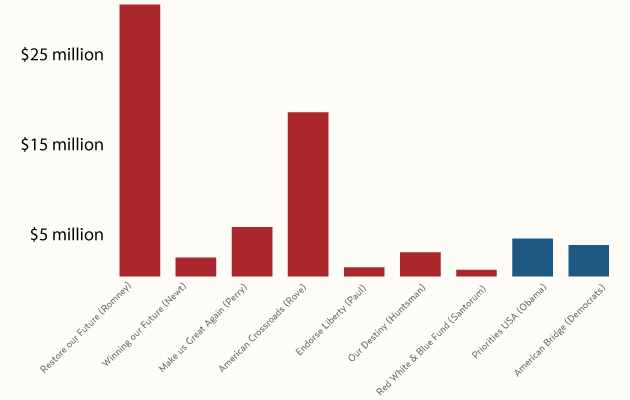 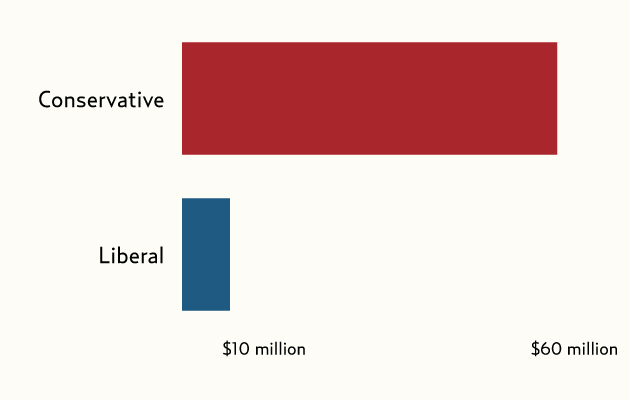