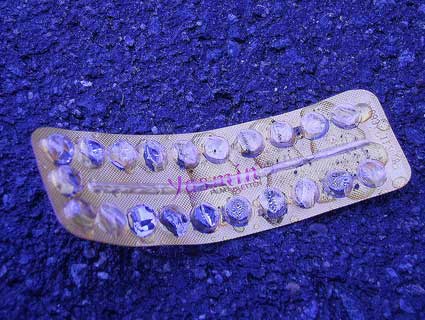 When Rep. Darrell Issa (R-Calif.), the House GOP’s designated White House watchdog, held a hearing earlier this month on the Obama administration’s requirement that employers provide health insurance that covers birth control, Democrats and women’s groups complained that the first panel of witnesses to testify was composed entirely of men. My colleague Stephanie Mencimer dubbed it a “religious freedom sausage fest.” A second, later panel featured two women, neither of whom supported the birth control rule. So it was no surprise that the general message of the hearing was that requiring employers to provide insurance plans that cover birth control infringed on religious freedom. (Following outcry from religious groups, the Obama administration modified the rule.)

Later, Democrats held their own, unofficial hearing featuring Sandra Fluke, who would have been their witness at the Issa hearing if he had permitted it. “My testimony would have been about women who have been affected by their policy, who have medical needs and have suffered dire consequences,” Fluke told the Washington Post‘s Sarah Kliff. Last week, Mother Jones caught up with Yonit Lax, a medical student at George Washington University who the Democrats also considered as a potential witness. She agreed to provide her draft testimony, which you can read below. Here’s a short intro she sent me:

Early last week, I had a conversation with the Democratic staff of the House Oversight and Government Reform Committee. They were looking for a medical student to testify at an upcoming hearing on contraception—would I be that student?

Ultimately, the Committee chose to invite a student at Georgetown Law Center as their witness—but neither of [us] was given a chance to address the Committee. Chairman Darrell Issa refused to seat Sandra Fluke because, in his view, the hearing was “not about reproductive rights but instead about the administration’s actions.” The hearing was quite clearly a reaction to the Obama Administration’s decision to require church-affiliated organizations to provide insurance coverage for contraception. Ms. Fluke would have been the only woman on the panel.

I suspect that, even if I had been invited, I would not have had the opportunity to address Congress. But if I had, here is what I would have said: