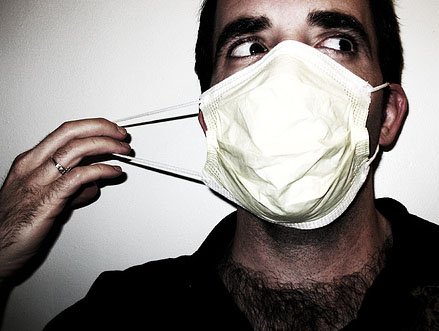 I have a new piece up today about a provision in a Pennsylvania law that critics have called a “gag order” for medical professionals. The provision would allow doctors to access information about chemicals in “fracking” fluid, the stuff injected into the ground to tap into natural gas resources, but would make them sign a confidentiality agreement stating that they won’t share that information with anyone—not even the person they’re treating.

Doctors in Pennsylvania have expressed concern that this would interfere with their relationships with patients, and with attempts to gain a better understanding of broader public health matters as they relate to oil and gas drilling. And the president of the Pennsylvania Medical Society, Dr. Marilyn J. Heine, has also spoken out about the need for more information in the state as concerns about public health have increased. “We have no definitive answers to these questions because we lack data,” she wrote in an op-ed last month.

But doctors in the national public health community are also worried about what the new law might mean. The provision “compromises both individual patient well-being and public health,” said Dr. Jerome A. Paulson, director of the Mid-Atlantic Center for Children’s Health & the Environment at Children’s National Medical Center in Washington, DC, which serves Pennsylvania, Delaware, Maryland, Virginia, and West Virginia. His group has been concerned about unconventional gas extraction the past few years and has been gathering information for families and for health professionals, he said. Pennsylvania’s new law could interfere with that work.

Doctors would be forced to decide whether to sign a confidentiality agreement that would prevent them from sharing necessary information with patients, or not sign it—and then not have access to that information at all. “It’s an untenable situation for a health professionals,” said Paulson. “It really goes against our standard ways of getting and gathering information, and it goes against moral and ethical responsibilities for protecting the public health.”