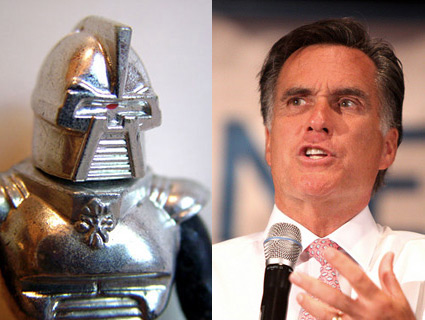 Mitt Romney is frequently described as “robotic,” but can you tell the difference between him and an automaton? Take this quiz and find out. Some questions are based on exchanges from interviews with the human Republican front-runner; the others were generated by plugging actual interview questions asked of Romney into the artificial-intelligence app Cleverbot.