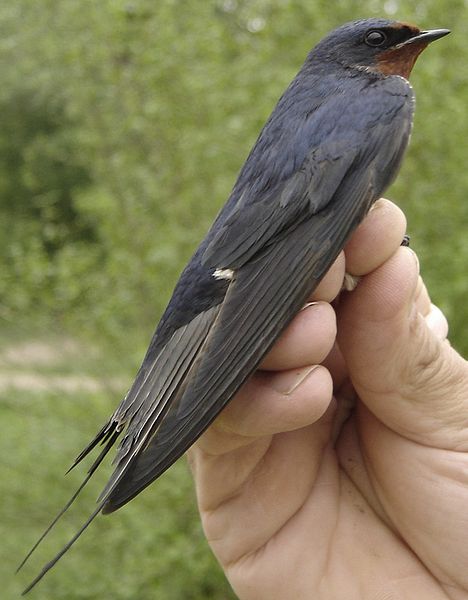 A new study in PLoS ONE finds that three decades after Chernobyl’s nuclear disaster, things just get stranger and stranger.

Between 2006 and 2009 the authors* of this study used mist nets to capture birds in Chernobyl’s nasty zone. They found that age ratios were skewed towards yearlings birds—meaning older birds were dying—especially in the most contaminated areas.

Which implied that bird populations were only being maintained by immigration of young birds from uncontaminated areas nearby.

The authors write that their findings are consistent with the hypothesis that the adult survival rate of female birds is particularly susceptible to the effects of low-dose radiation, resulting in male skewed sex ratios at high levels of radiation:

Such skewed age ratios towards yearlings in contaminated areas are consistent with the hypothesis that an area exceeding 30,000 km2 [11,500 square miles] in Chernobyl’s surroundings constitutes an ecological trap that causes dramatic excess mortality.

How creepy is that? Vibrant bird song as a sign of death and destruction. 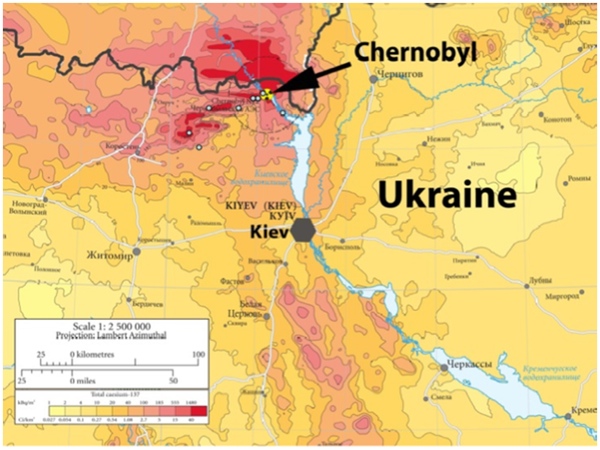 *I wrote about an earlier paper from members of this team regarding Fukushima’s birds here .