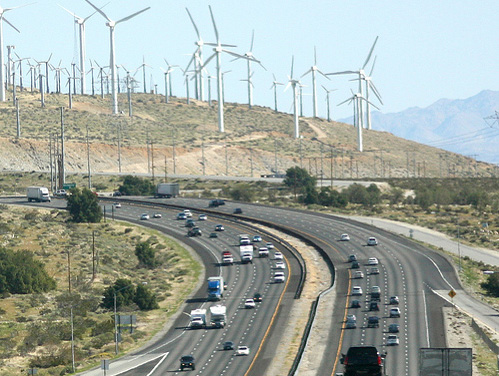 Arizona failed to pass a proposed law this week that would have formally banned the state from undertaking sustainability measures. You know, just in case anyone there should ever think about doing that in the future.

The bill is the latest generated by state lawmakers concerned that the UN is staging a global-takeover via a plot known as “Agenda 21”. This plot is based on the 20-year-old Rio Declaration on Environment and Development and the Statement of Principles for Sustainable Development, in which countries pledged to work on smart growth—a plan that never went anywhere, anyway. The bill states that “Arizona and all political subdivisions of this state shall not adopt or implement the creed, doctrine, principles or any tenet” of the Rio Declaration.

As Inside Climate reports, while the measure passed the state Senate, it didn’t go to a vote in the state house before their session ended. Thus, Arizona is still exposed to the potential evil that is sustainability, at least until next session. It’s the fifth state to try, and fail, to pass a law like this in 2012:

In total, five states have tried and failed to pass such rules this year, with Arizona’s battle being the most well known. Efforts in Alabama, Kansas and Louisiana are still alive.

Proponents of anti-Agenda 21 legislation say it would protect American citizens from a UN-led conspiracy to encroach on their private property rights. Arizona state Sen. Judy Burges, who sponsored SB 1507, has called Agenda 21 “a direct attack on the middle class and working poor” through “social engineering of our citizens.”

Tim Murphy wrote about the effort in Kansas earlier this week as well.

It’s not like these states are rushing out to take major efforts to become more sustainable. This is, you know, just in case anyone ever thought about it in the future.