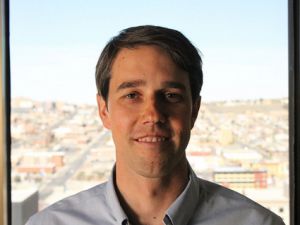 Mitt Romney won the Texas Republican primary on Tuesday, clinching the Republican presidzzz zzzzzzzz zzzzzz. Sorry. It just wasn’t that suspenseful. But while Mitt’s big win—and Ted Cruz forcing David Dewhurst into a runoff in the Republican Senate primary—will grab most of the headlines, it was the down-ballot races in Tuesday’s election that actually made the most news.

Here are seven things you may have missed:

This Google bomb is merely a product of the larger problem, though, which is that no one really likes Craig James—not football fans; not Texas Tech alumni, who blame him for getting their program’s best-ever coach fired. (Texas Monthy‘s Bryan Curtis had a nice sketch of James last month.) For all those shortcomings, however, he did end up with a super-PAC, Real World Conservatives, willing to chip in $120,000—donor to date unknown—on his behalf.