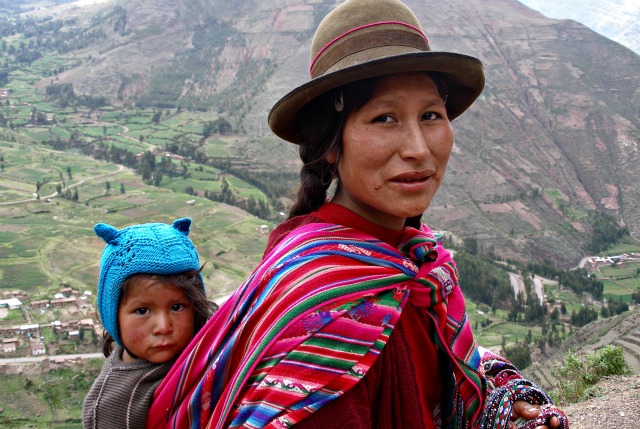 Biologists estimate annual loss of species at 1,000 times (or greater) of historic rates. Linguists predict that 50–90% of the world’s languages will disappear by the end of this century.

A new paper in PNAS finds that 70 percent of the world’s languages are found within Earth’s most biologically diverse regions.

Earlier studies suggested there was probably a lot of overlap between areas of high biological diversity and areas of high linguistic diversity. But data were limited. 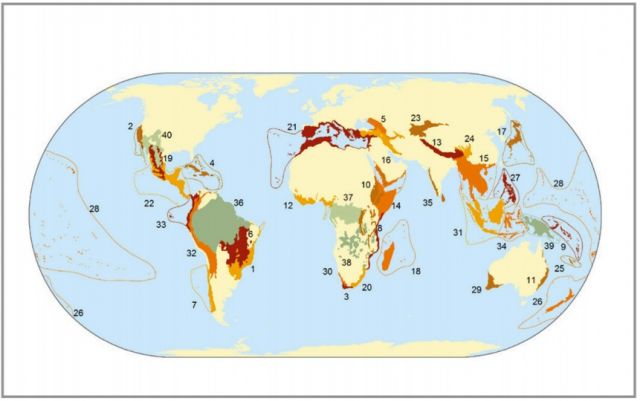 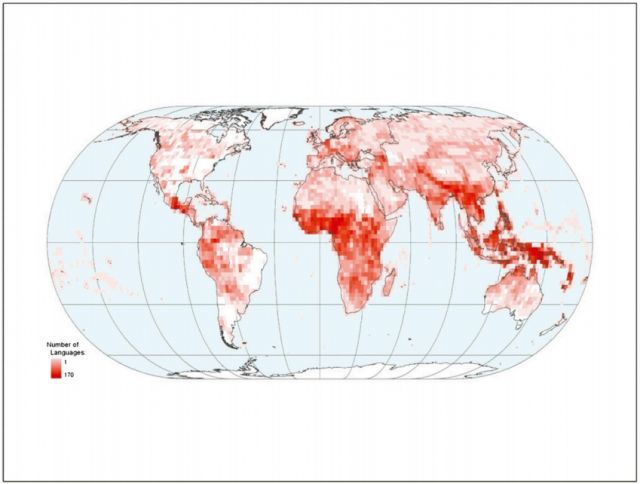 The researchers examined 35 biodiversity hotspots—locations with an exceptionally high number of endemic species, which have lost 70 percent or more of their habitat (top map, above). These hotspots comprise only 2.3 percent of the Earth’s surface, yet contain more than half the world’s vascular plants and 43 percent of its terrestrial vertebrate species. They also contain people speaking 3,202 languages—nearly half of all languages spoken on Earth (bottom map, above).

“In the past, it was hard to get biologists to look at people,” says Gorenflo. “That’s really changed dramatically in the past few years. One thing that a lot of biologists and ecologists are now seeing is that people are part of these ecosystems.”

“In many cases it appears that conditions that wipe out species wipe out languages,” says lead author Larry Gorenflo at Penn State Department of Landscape Architecture, and affiliated with Penn’s Institutes of Energy and Environment. “I think it argues for concerted conservation efforts that are integrated and try to maintain biodiversity and cultural diversity.”

Given the capacity of humans to dominate, and in many cases eradicate, other species on our planet, the importance of the relationship between people and the natural environments they inhabit cannot be overstated for biodiversity conservation. Unfortunately, the opportunity to enlist speakers of particular languages in biodiversity conservation is rapidly disappearing as languages are lost at an alarming rate. Although linguists have attempted to identify languages in danger of disappearance, no system of language ranking in terms of risk can claim the broad attention and authority enjoyed by the IUCN Red List, the main means of evaluating the conditions of species. 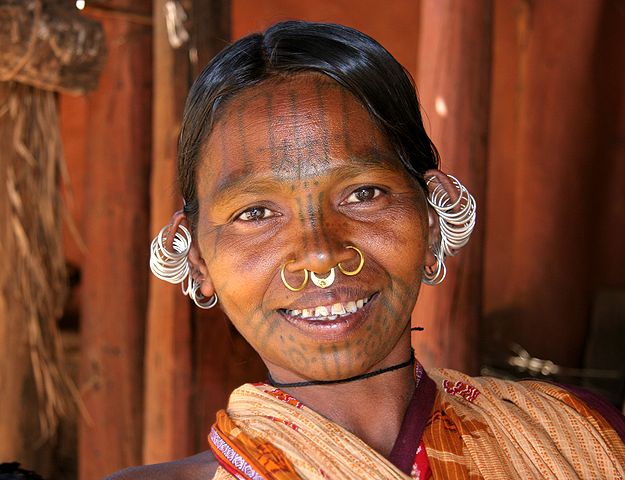 As for why the coexistence between areas with high concentrations of endangered species and endangered languages, the researchers aren’t sure. But possibly because indigenous cultures, supported by their languages, create conditions optimum to maintaining species and keeping ecosystems intact and working.