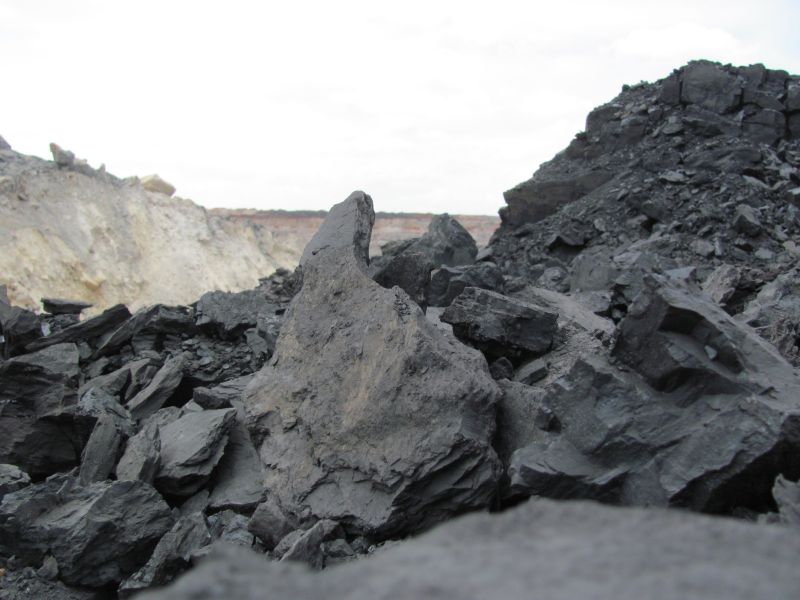 A group called The Coal Forum is hosting a slate of events in Charleston, West Virginia next week focused on criticizing President Obama and the Environmental Protection Agency’s “War on Coal.”

The events will feature Reps. Shelley Moore Capito (R), Nick Rahall (D), and David McKinley (R), as well as United Mine Workers President Cecil Roberts. But some in the state might be surprised to learn that they, the taxpayers, are paying for the anti-Obama events, as Ken Ward Jr. reports:

You see, the Coal Forum is kind of a creature of state statute. Check out W.Va. Code 22A-6-7. Generally, this is a section of law concerning state mine safety boards and technical committees related to those boards. But it includes a little bit of language that charges the State Coal Mine Safety and Technical Review Committee with this duty:

Provide a forum for the resolution of technical issues encountered by the board, safety education and coal advocacy programs.

Over the last two years, the state Legislature (and the governor) have specifically earmarked nearly $60,000 for the “Coal Forum” (see here and here).

It’s not surprising that the coal industry is down on Obama. But there aren’t many states where the industry would have direct state support in advancing that agenda.