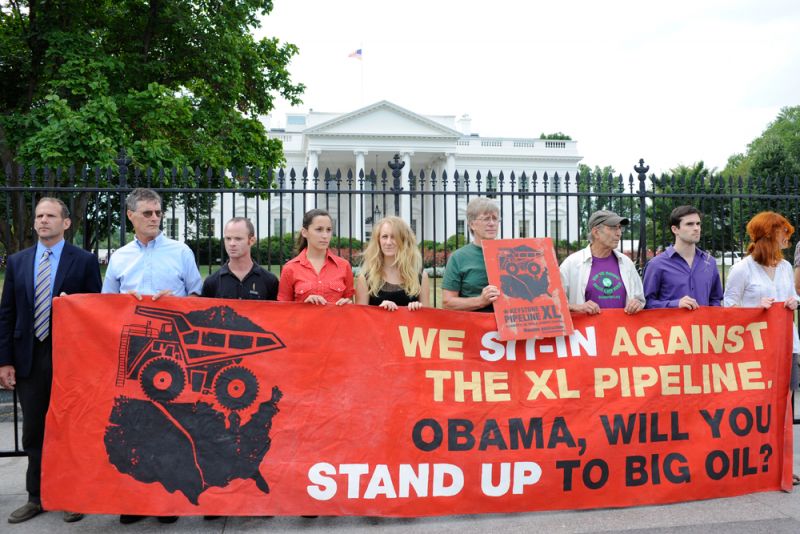 Not long after delaying the approval of the Keystone XL, President Obama announced that the administration is expediting consideration of permits for the pipeline’s southern portion. And that’s exactly what happened on Wednesday, according to the New York Times:

The Army Corps of Engineers on Monday told TransCanada, which wants to build a 1,700-mile pipeline to carry heavy crude from Alberta to the Gulf Coast, that it could begin construction on the portion of the proposed pipeline that would end at the gulf port of Nederland, Tex. The Corps of Engineers is still reviewing permits for a section of the pipeline beginning at a major oil depot in Cushing, Okla., and linking up with the final leg ending at the gulf.

Nebraska is still working out an alternative route around sensitive ecosystems in the state, and there’s still quite a lot of opposition there to building it at all. But in the meantime, the other half of the pipeline is moving ahead full steam.