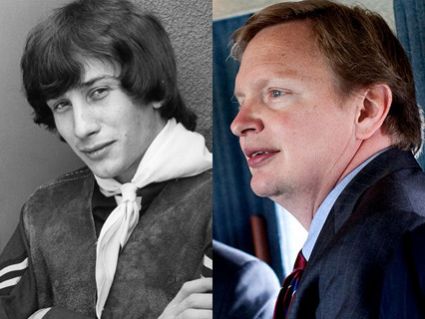 There are two Jim Messinas. One is a former member of Buffalo Springfield, Poco, and the ’70s soft-rock duo Loggins and Messina. (Yes, that’s Loggins as in Kenny). The other is Barack Obama’s 2012 campaign manager, a hard-nosed operator who gets nostalgic about “how bad a campaign office smells at midnight.” The similarities pretty much end with their names.

However, when it comes to their opening lines, it can be hard to tell the two Jim Messinas apart.

Here’s the challenge: Half of the titles in this quiz are actual subject lines of emails sent by Jim Messina (the campaign manager one) to Obama supporters. The other half are titles of songs by Loggins and Messina. Can you tell which are which?