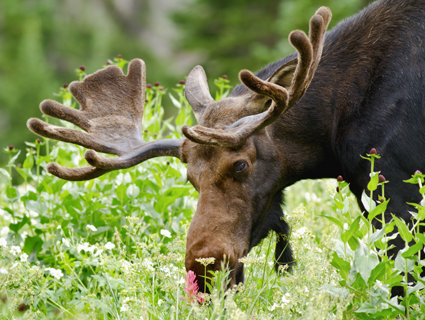 Next up on the marriage equality bandwagon: Maine.

Gay marriage was legal there for a brief stretch in 2009, when then-Democratic Gov. John Baldacci signed into law “An Act to Promote Marriage Equality and Affirm Religious Freedom.” But that November, voters exercised a “people’s veto,” overturning the law with 52.7 percent of the vote. Now, on the heels of President Obama’s public embrace of same-sex marriage, the tide seems to have turned, once more, in support of equality. According to a new poll from Boston’s WBUR, 55 percent of Maine voters say they’ll vote for an amendment on the November ballot effectively overturning their previous referendum:

WBURThat’s almost a 17 percent drop in opposition to gay marriage in just 3 years. And, despite a setback in North Carolina earlier this year, it tracks with the trend we’ve seen in other states. In Maryland, for instance, Public Policy Polling found a 12-point swing in support of marriage equality since March.