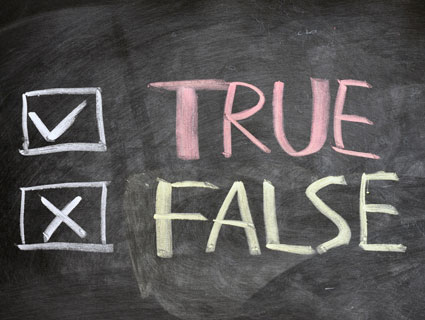 Media fact-checkers continue to take issue with the Obama campaign’s claims that Mitt Romney was responsible for Bain Capital’s outsourcing of American jobs, even though journalists (including Mother Jones‘ David Corn, Talking Points Memo‘s Josh Marshall, the Boston Globe, Huffington Post, and others) continue to uncover more information about Romney’s role at Bain between 1999 and 2002. Here are five questions for Annenberg’s FactCheck.org and the Washington Post‘s “Fact Checker” that may help sort things out:

Correction: Due to a production error, a draft of this piece was published earlier. The text has been updated and corrected.