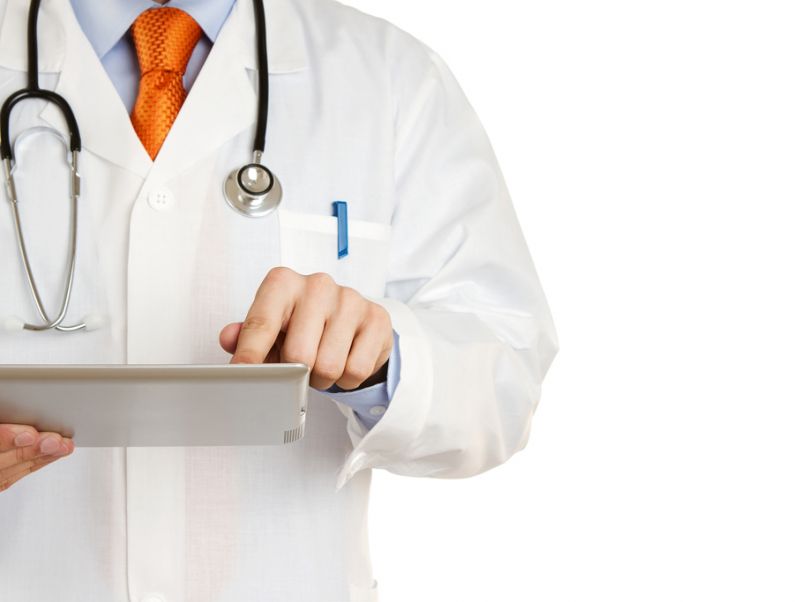 The “informed consent” law, which required doctors to read a formal script to all women seeking an abortion, has been in litigation since it passed in 2005. (The state drew much of their ideas from the legal writings of Harold Cassidy, who was profiled in Mother Jones last year.) A court had previously upheld other portions of the script, but the part about increased risk of suicide—a claim based on dubious medical research—was the last portion stuck in legal wrangling. The 8th Circuit Court of Appeals voted 7 to 4 to uphold that part of the script. From the Star Tribune:

“On its face, the suicide advisory presents neither an undue burden on abortion rights nor a violation of physicians’ free speech rights,” the court wrote in its majority opinion.

In September, a three-judge panel upheld U.S. District Judge Karen Schreier’s decision to overturn the requirement following a lawsuit brought by Planned Parenthood. The decision Tuesday by the full 11-member court grants judgment to the state and vacates the permanent injunction against enforcing the provision.

The Star Tribune notes that the argument came down to questions over the validity of the medical claims. Most of the research out there has not found a causal relationship between abortion and increased risk of suicide. But the state presented articles claiming that there is, in fact, a “statistically significant correlation between abortion and suicide.” But as Jodi Jacobson at RH Reality Check points out, there are major problems with the paper that is most often used to support that claim. We wrote earlier this year about a new study totally debunking its flawed research methods that didn’t distinguish whether the women had had mental health problems before seeking an abortion. And yet abortion foes still regularlly flog the paper.

Planned Parenthood, the only abortion provider in South Dakota and the plaintiff in the lawsuit, released a statement noting that it is “extremely disappointed” in the court’s decision. A spokesperson told Mother Jones the organization is exploring any further legal options it might have.

South Dakota has passed a number of anti-abortion laws in recent years—so many that the state created a separate “Life Protection Fund” to defend them in court. That includes a 2011 law requiring women to visit an anti-abortion counseling center and wait 72 hours before getting an abortion, another law that’s been tied up in litigation as well.