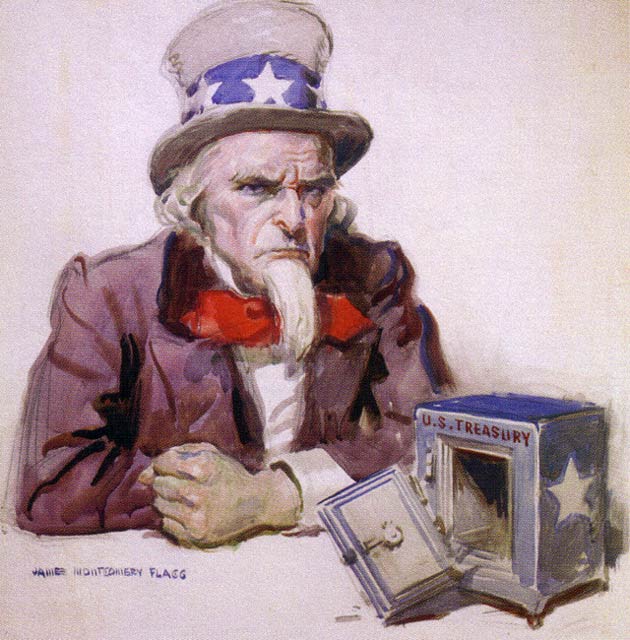 In recent months corporate America has been lobbying the heck out of Washington to lower tax rates on businesses. As it should, defenders say, because corporations have a duty to maximize their return to investors. But if boosting profits were the goal, then you’d think more big companies would stop complaining about taxes, and look instead at an even greater expense: the bloated salaries of their chief executives.

In a just-released report, the Institute for Policy Studies details 26 megacorporations that paid one guy (their CEO) more than they spent on their entire federal tax bills last year. (See our interactive graph below—whoa! Halliburton!) These same companies averaged $1.4 billion in profits—which were announced, in some cases, around the same time they were announcing massive layoffs.

The report also looks at how these companies pull it off. Here, for instance, are the top four executive-pay tax loopholes and their costs to taxpayers.

The loophole: Unlimited tax deductability for executive pay
How it works: Federal laws impose no meaningful limit on the amount of executive compensation corporations may deduct from their taxable income as an expense.
Annual cost to the treasury: $9.7 billion

The loophole: Unlimited deferred compensation
How it works: CEOs may legally shield unlimited amounts of compensation from taxes through special deferred accounts set up by their employers.
Cost to the treasury: $80.6 million

The loophole: Preferential treatment for carried interest
How it works: Investment advisors such as Mitt Romney get paid in stock or equity shares (what’s known as “carried interest”) instead of a cash salary. This allows them to pay taxes on their income at the 15 percent capital gains rate, instead of the 35 percent rate that applies to regular income.
Annual cost to the treasury: $2.1 billion

The loophole: Stock option accounting double standard
How it works: Corporations don’t take tax deductions for executive stock options (which allow execs to buy company stock at a preset price) until after the options are exercised. At that point, the options are often worth much more than at the time they were granted. The corporations may then deduct this difference in value from their taxes as “excess stock compensation.”
Annual cost to the treasury: $2.5 billion

Taken together, these four corporate tax subsidies cost the federal government $14.4 billion a year. Which equates to $46 for every American, or enough money to hire 211,732 elementary school teachers.

Anyway, here’s the CEO graph, which we produced using the IPS’s data. You can mouse over the bars to view detailed figures.