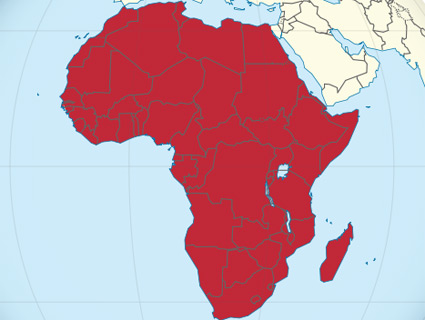 An early draft of the Republican platform published by Politico accuses the Obama administration of “attempting to impose” on the “peoples of Africa…legalized abortion and the homosexual rights agenda.” Since 2006, with the urging and influence of US conservative Christian groups, several African countries have considered or passed laws outlawing homosexuality. The most infamous of them, proposed in Uganda, would impose the death penalty for “aggravated homosexuality.”

As for imposing the ambitious “homosexual rights agenda” of trying to prevent people from being murdered or imprisoned by the state for not being heterosexual, in December of 2011 Secretary of State Hillary Clinton gave a speech proclaiming that “gay rights are human rights, and human rights are gay rights.” Shortly afterward, President Obama issued a memo “directing all agencies engaged abroad to ensure that U.S. diplomacy and foreign assistance promote and protect the human rights of LGBT persons.” Texas Governor Rick Perry, then seeking the Republican nomination for president, said: “This is just the most recent example of an administration at war with people of faith in this country,” and that “promoting special rights for gays in foreign countries is not in America’s interests and not worth a dime of taxpayers’ money.” In some circles, not being imprisoned or executed for your sexual orientation is apparently a “special right.” 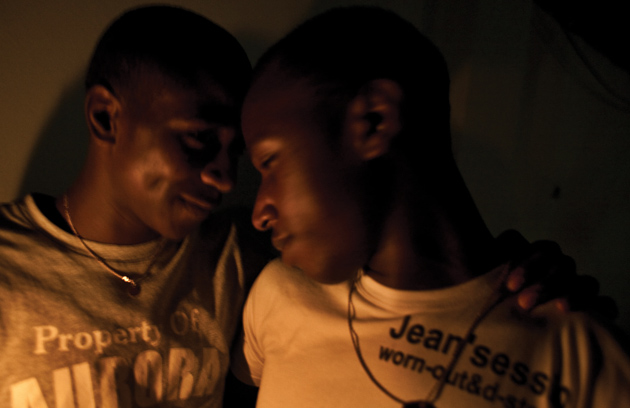 The United States itself is less than a decade past the 2003 Supreme Court decision in Lawrence v. Texas that struck down laws that criminalized homosexuality. Make no mistake however: The language in this draft of the GOP platform protests the Obama administration’s efforts against laws that would levy criminal sanctions, including death, on people simply because of their sexual orientation.

A related point: The “human rights” section of the GOP platform is one small paragraph, perhaps the tiniest section other than the one devoted to “public diplomacy.” There are no harsh words for the administration in areas that have drawn international criticism, such as deaths of civilians in drone strikes. The section is focused on attacking the Obama administration for supposedly not standing up for “religious freedom,” and it refers only to the persecution of religious minorities in the Middle East and “fanaticism” in “West and East Africa.” As far as the GOP is concerned, “religious freedom” doesn’t extend to people who do not subscribe to the religious conviction that homosexuality is sinful and should be punished by the state.