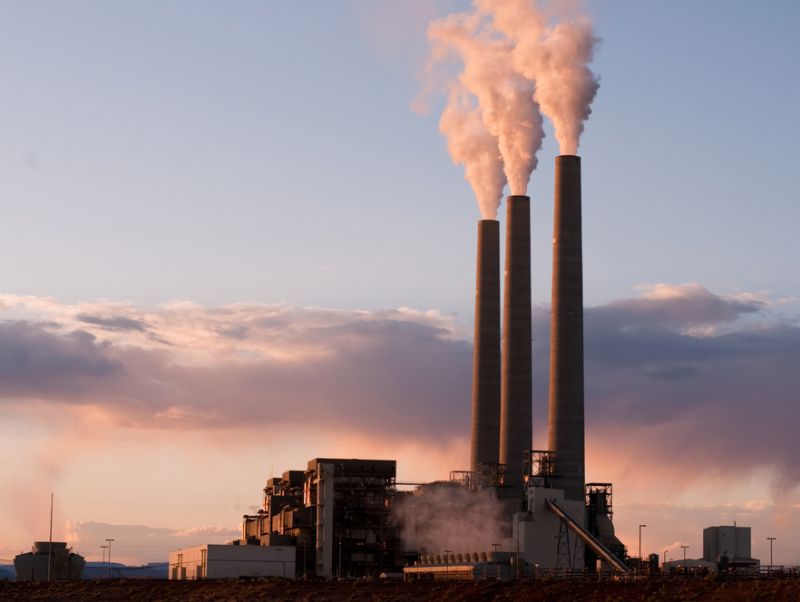 Everyone knows election season is a time of craven politicking. But a new radio ad the Obama campaign is running in Ohio might be a new low, dinging Mitt Romney for remarking that coal “kills people.”

Here’s a clip of the ad, which is running in Ohio, via Politico:

“When he ran for President, Barack Obama pledged to support clean coal and invest in new technologies,” the ad says.

“And Mitt Romney? He’s attacking the president’s record on coal,” the narrator says. “Here’s what Romney said in 2003 at a press conference in front of a coal plant: ‘I will not create jobs or hold jobs that kill people. And that plant, that plant kills people.'”

The ad refers Romney’s remarks outside of the Salem Harbor Power Plant shortly after he was sworn in as governor of Massachusetts. Here’s the thing: the plant Romney was talking about actually does kill people. A lawsuit enviros in the state filed to shut it down cited nearly 300 violations of the Federal Clean Air Act between 2005 and 2009. And if you factor in the human health problems burning coal creates, coal plants in general cost many million more dollars than our electric bills would indicate. Although Romney promised to shut down the plant, he never actually did; it’s now slated to go offline in 2014.

But here’s where Obama’s ad is really off-base. For one, there’s still no “clean coal” technology that’s ready to be deployed for new plants, let alone 60-plus-year-old plants like Salem. And two, Vice President Joe Biden said exactly the same thing a few years ago, noting that “hundreds of thousands of people die and their lives are shortened because of coal plants.” That’s because it’s true!