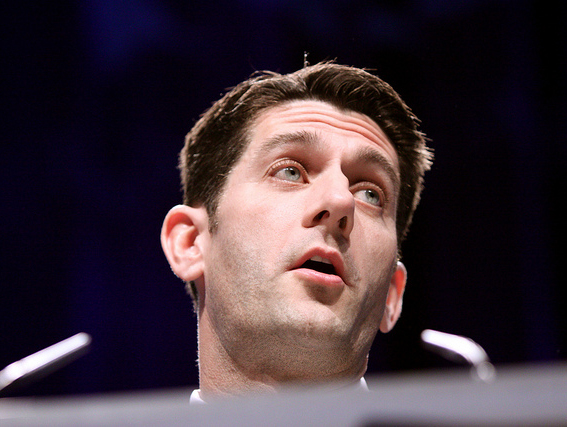 Over his career in the House, GOP VP candidate Paul Ryan has endorsed a number of measures that would limit or completely bar abortion in the United States. Although Ryan’s anti-abortion credentials have gotten plenty of coverage since he was announced as Romney’s veep choice, the full extent of the measures he’s endorsed is breathtaking, and includes cosponsoring a measure that would allow hospitals to deny women access to an abortions even if their life is in immediate danger.

The House passed the Protect Life Act in October 2011, with Ryan as one of its 145 cosponsors. The measure would allow hospitals to refuse to “participate in” or “provide referrals” for abortions. Current law states that any hospital that receives government funds is required to provide emergency care for anyone. If a hospital is affiliated with a religious institution that refuses to provide abortion care under any circumstance, they’re legally required to transfer the patient to a hospital that will. But the measure Ryan cosponsored would remove that obligation, leading opponents to criticize the bill for letting women “die on the floor.”

Here’s a rundown of other extreme anti-abortion measures Ryan cosponsored:

In addition to cosponsoring these bills, Ryan has cast 59 votes on abortion issues, all of them anti-choice, according to a tally by NARAL Pro-Choice America, a leading pro-abortion-rights group.