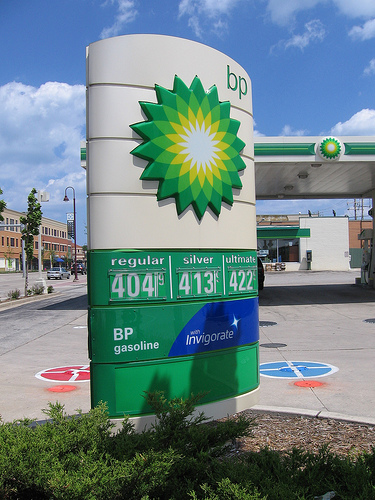 More than two years after a BP well gushed 4.9 million barrels of crude into the Gulf of Mexico, some of the company’s investors are suing the oil giant for fraud in a Texas court. The investors say BP lied to them about their safety, UPI reports:

Investment groups that bought BP shares on the London Stock Exchange filed a lawsuit in a Texas court under a state fraud law. They say BP made misleading claims about its commitment to safety.

“BP paid only lip service to … (safety) reforms, lacked any tools for dealing with oil disasters such as deep-water spills and continued to operate by sacrificing safety for savings,” the suit was quoted by British newspaper The Daily Telegraph as stating. “Indeed, BP’s reform failures led directly to the April 2010 disaster.”

“The investors claim that they would never have paid top dollar for the firm’s shares had they ‘known the truth,'” reports the UK publication Management Today.