And then came this: 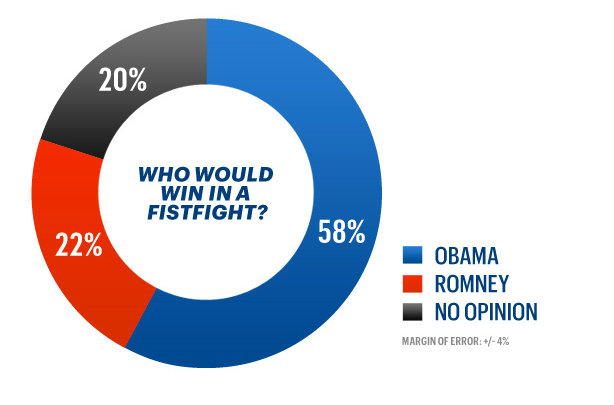 The poll has a margin of error of plus or minus four percentage points. (According to the crosstabs, only slightly more Democrats were surveyed.) Yahoo! NewsBy a similarly wide margin, Americans surveyed in a National Geographic Channel poll in June believed that Obama would be better than Romney at repelling a large-scale alien invasion.

This is probably also a good time to revisit this James Fallows cover story: 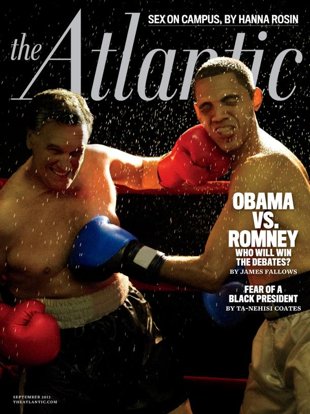