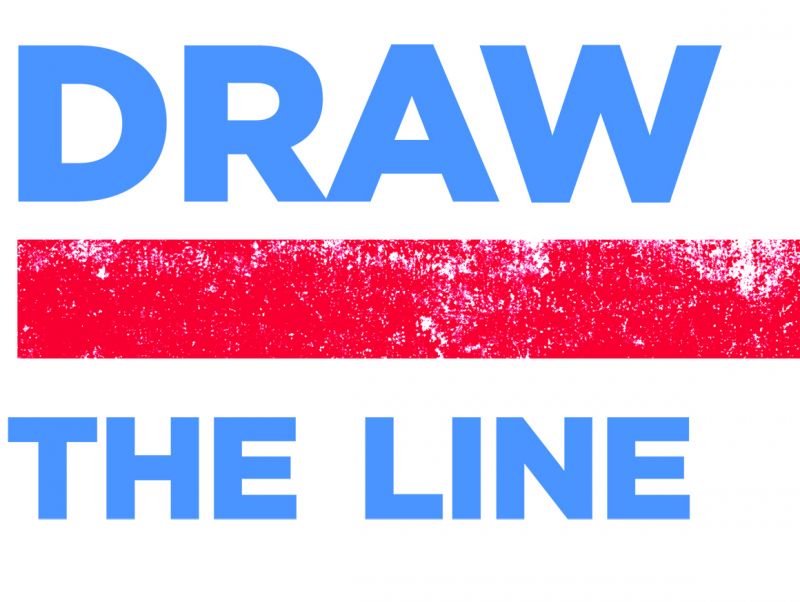 Image courtesy of the Center for Reproductive Rights.

The Center for Reproductive Rights, known best for fighting against state and federal laws that seek to limit abortion access, is branching out. Its new “Draw the Line” campaign asks Americans to sign a “Bill of Reproductive Rights,” and features a star-studded series of ads.

The first video, posted at Drawtheline.org, features Meryl Streep. Another video features Streep, Amy Poehler, Kevin Bacon, Sarah Silverman and a bunch of other stars. Here’s what the “Bill of Rights” includes:

1. The right to make our own decisions about our reproductive health and future, free from intrusion or coercion by any government, group, or individual.

2. The right to a full range of safe, affordable, and readily accessible reproductive health care—including pregnancy care, preventive services, contraception, abortion, and fertility treatment—and accurate information about all of the above.

3. The right to be free from discrimination in access to reproductive health care or on the basis of our reproductive decisions.

The pledge comes as CRR marks its 20th anniversary. This year was also the 20th anniversary of the Supreme Court’s decision in Planned Parenthood v. Casey, in which the court first allowed states to put their own limits on abortion access. It’s also just ahead of the 40th anniversary of Roe v. Wade in January 2013.

Those notable milestones, coupled with the unprecedented number of new laws limiting abortion access passed in the last two years, pushed CRR to launch its new campaign, president Nancy Northup told Mother Jones. The group plans to deliver the signatures to the new president and to members of Congress after the election.

“We knew it was time to not only continue defending in the courts, but to begin a very aggressive campaign with a clear articulation of what it is that we are seeking to establish,” said Northup. The campaign calls for women’s access to reproductive care to be as protected at the national level as the rights to free speech, she said. “You shouldn’t have a different set of rights as a woman in Mississippi as you do in New York.”

Here’s the Meryl Streep video, with a cameo from Sarah Silverman: