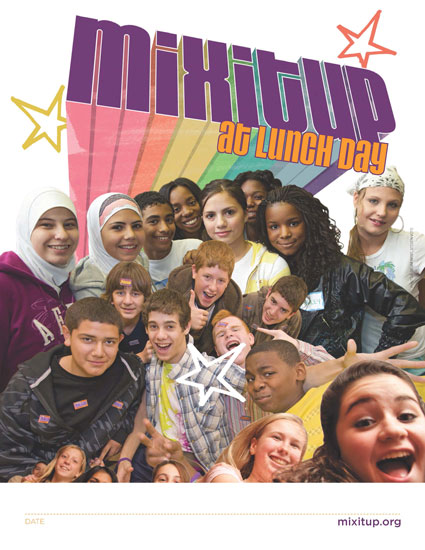 Anti-gay activists tend to find evidence of the “homosexual agenda” lurking around every corner: in Teletubbies, Campbell’s Soup, even American Girl dolls. Most recently, though, they’ve focused their attention on programs designed to combat bullying in schools, which they see as a dangerous movement to bring impressionable youth into the gay lifestyle. As Bryan Fischer, the director of issues analysis at the American Family Association (AFA), one of the leading opponents of anti-bullying programs, has explained, “[H]omosexuals cannot reproduce, so they have to recruit; it’s the only way to swell their numbers.”

AFA and other anti-gay groups like the Traditional Values Coalition has been fairly apoplectic about anti-bullying programs and legislation around the country that has been enacted in the wake of suicides of gay teenagers who had been bullied at school. They’ve directed their wrath at people like Kevin Jennings, formerly the Obama administration’s safe schools “czar,” who made anti-bullying programs a big part of the administration’s education agenda. (Conservative outrage against Jennings was so bad that he was the target of numerous death threats.) The most recent campaign, though, is targeted at an anti-bullying effort called “Mix It Up At Lunch Day,” created by the Southern Poverty Law Center.

Mix It Up Day, this year on October 30, consists almost entirely of forcing kids to sit with someone new at lunch. That’s it. The idea behind it is that forcing kids to interact with kids they don’t normally hang with helps break up cliques that form in schools and which foster bullying. But behind this rather innocuous project, the AFA sees the “homosexual agenda.” According to their website:

“Mix It Up” day is an entry-level “diversity” program designed specifically by SPCL [sic] to establish the acceptance of homosexuality into public schools, including elementary and junior high schools.

AFA is encouraging its members to keep their kids home from school on the 30th if their schools participate, and also to pressure schools to abandon the project. The SPLC finds AFA’s outrage—and characterization of the program—a bit preposterous. Maureen Costello, the director of the center’s Teaching Tolerance program, told the New York Times, “We’ve become used to the idea of lunatic fringe attacks, but this one was complete misrepresentation.”

But the AFA isn’t likely to be dissuaded. After all, these are people who found the gay agenda hiding in a Starbucks coffee cup. Indeed, Fischer told the Times, “[The day is] just another thinly veiled attempt to promote the homosexual agenda. No one is in favor of anyone getting bullied for any reason, but these anti-bullying policies become a mechanism for punishing Christian students who believe that homosexual behavior is not something that should be normalized.”