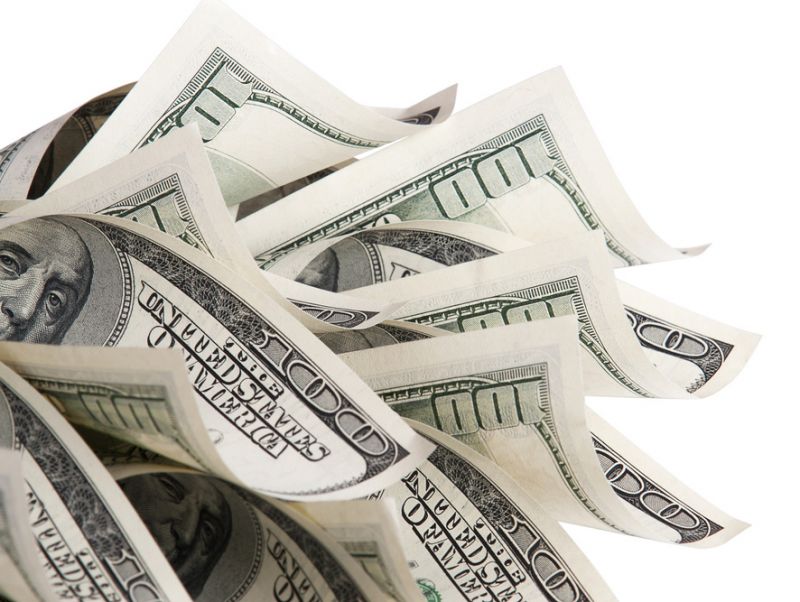 Climate change is an issue getting short shrift this election season. But can political donors change that by flooding money to climate-loving candidates? That was the goal of a “money bomb” campaign introduced this week to support “Climate Heroes” running for office this year.

The campaign, launched by three climate activists, has raised just over $132,000 from 227 donors in four days. Donors can give either to the group or directly to one of the 14 “heroes” that it has highlighted, including candidates for state legislature, House, Senate, and governors’ races—candidates like Washington State gubernatorial candidate (and current House member) Jay Inslee (D) and Massachusetts Senate candidate Elizabeth Warren.

Betsy Taylor of Breakthrough Strategies & Solutions was one of the organizers for the effort. She was also one of the panelists at our Climate Desk Live event last week, which focused on the question of whether climate change was playing a “sleeper role” in this year’s election. As our own Chris Mooney has written, polls show that climate is a significant issue for a number of voters—including much-sought swing voters.

Taylor says the fundraising is “part of a larger effort to press the White House and members of the House and Senate to step up their leadership on climate change.” The campaign hopes to raise $200,000 for the selected candidates.

RL Miller, a DailyKos blogger and climate activist who helped promote the effort, says she was inspired by a quote from Carol Shea Porter, the Democratic former House member from New Hampshire who is running to retake her old seat. “If Americans want to fix this climate change problem, they will first need to fix Congress in November.”

“We need to reward the good politicians who do care about climate change and who aren’t afraid to speak out,” said Miller.