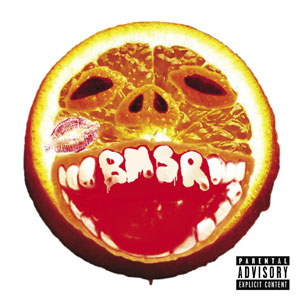 Liner notes: It’s hard to decide what’s most unsettling: the icy synths, the robotic vocals, or the angry lyrics, which declare, “We can go fuck the neighborhood/Smash all their mailboxes and headlights, into the night.”

Behind the music: Led by singer Tobacco, Pittsburgh’s BMSR once recorded as satanstomping caterpillars. Cobra Juicy, the band’s fifth album, raked in $125,000 on Kickstarter—$80,000 over asking.

This review originally appeared in our November/December issue of Mother Jones.