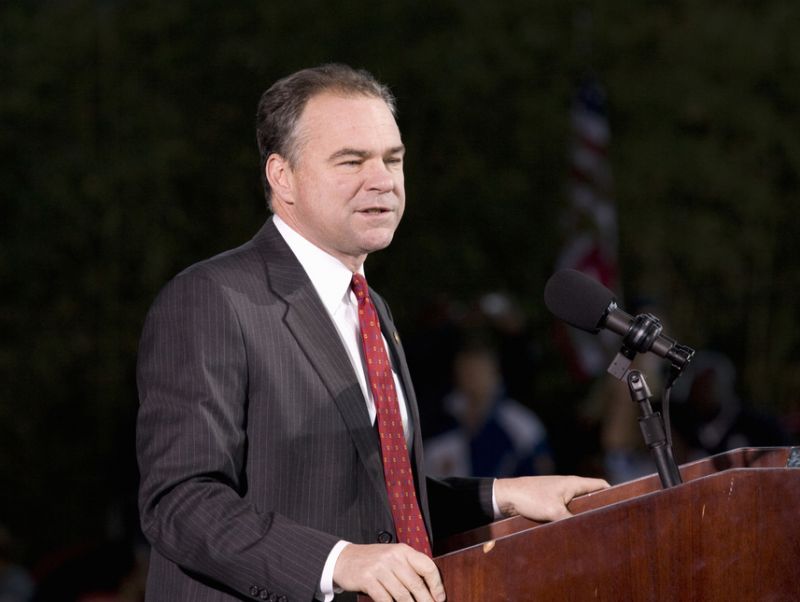 In an Senate race that pitted two former governors against each other in Virginia, Democrat Tim Kaine has eked out a win over Republican George Allen.

Kaine, the former head of the Democratic National Committee, won one of the most expensive Senate matches of this election. The race attracted more outside spending than any other in the country, topping $52 million. (That’s beyond the $32 million that the campaigns themselves spent.)

Allen sought to reclaim the Senate seat he held from 2001 to 2007, when he lost to Jim Webb, a Democrat that served as the Secretary of the Navy under Ronald Reagan. That loss was largely attributed to a viral video in which Allen was seen calling a Democratic tracker the racially-loaded term “macaca.” Mother Jones’ reporter Tim Murphy chronicled Allen’s comeback attempt earlier this year.