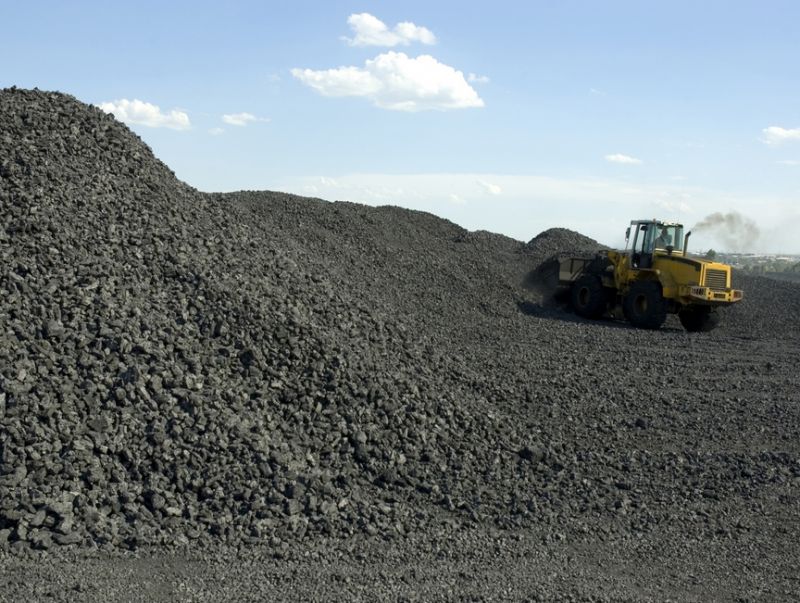 Last week, I reported on environmental groups calling foul on the World Bank for even considering a proposal to finance a new coal-fired power plant in Mongolia. Funding the Oyu Tolgoi copper and gold mine project, which also includes a 750 megawatt coal plant, was out of line with the Bank’s stated concern that the world is heading to devastating and irreversible climate consequences.

Rio Tinto has asked the World Bank Group’s private funding arm, International Finance Corporation, for part of the money needed to start construction on the project. IFC was not able to comment at press time, but did send a lengthy email response on Tuesday. Basically they argue that poor nations need energy, that the World Bank is increasingly shifting its focus toward renewables, and that renewable energy can’t meet all of Mongolia’s needs.

I’ll post the full response, from IFC communications officer Josef Skoldeberg, and let you evaluate for yourself:

The world must tackle the problem of climate change more aggressively. But this will be achieved by energy transitions by the largest consumers of coal, not by foreclosing on energy options that mean access to basic electricity for the world’s poorest people. This is not the terrain on which the battle against climate change will be won.

The problem with coal emissions rests squarely in the most highly industrialized nations. If you took all the developing countries in the world and added up all their emissions together, it still would be one-third of the emissions of the United States, European Union, and China combined – just one-third.

Increasingly, the World Bank Group only invests in coal in very rare circumstances – when poor countries have no other realistic options to rapidly ramp up renewable energy alternatives and power is needed for basic energy needs for hospitals, industry and factories, and to light schools, heat homes and cook meals. We have moved away from funding coal and have moved toward the funding of renewable energy. The Bank Group doubled lending for renewable energy in the last five years.

IFC has shifted its investments in the power-generation business from 70% of investments in fossil fuel-based energy to 70% of investments in renewable energy, with a new focus on off-grid and remote applications, access to energy and infrastructure. In 2011, IFC invested in Newcom, a Mongolian company that is building the country’s largest wind power project. IFC invested in Newcom because it believes that there are good opportunities to expand the use of renewable energy in Mongolia.

However, like other countries around the world, renewable energy cannot meet all of Mongolia’s immediate energy needs alone and the country’s other local resources, including coal, will likely need to play a role in its future energy mix. IFC is currently considering financing the Oyu Tolgoi copper mining project in Mongolia.

The Oyu Tolgoi mine is expected to bring significant benefits to the people of Mongolia, such as much needed jobs, government revenues and infrastructure. IFC is fully adhering to its environmental and social guidelines as they evaluate the project. To meet Mongolian requirements that the project be powered by domestic energy sources, Oyu Tolgoi is evaluating the option of a coal fired power plant for sourcing the relative large amounts of reliable power that the mine will need for continuous around the clock operation from within Mongolia.

The argument that we shouldn’t be “foreclosing on energy options that mean access to basic electricity for the world’s poorest people” is not directly relevant here. This coal plant is being built to power a mine and refining operations, not homes.

Secondly, I find the argument that climate change is not the fault of developing countries a bit disingenuous. Of course it’s true, but the issue is that those countries are working toward industrialization. And right now major multinational financial institutions are supporting their efforts by building in dirty energy, rather than helping them skip over those old technologies. It wasn’t all that long ago that China and India were “just” developing nations. Now we’re all wringing our hands about their major contributions to global warming.

It’s interesting, however, that the IFC and World Bank seem to care enough about the issue to put out a lengthy and thoughtful statement. That in and of itself seems to indicate to me that they’re concerned about opinions on their funding decisions as they relate to climate change.