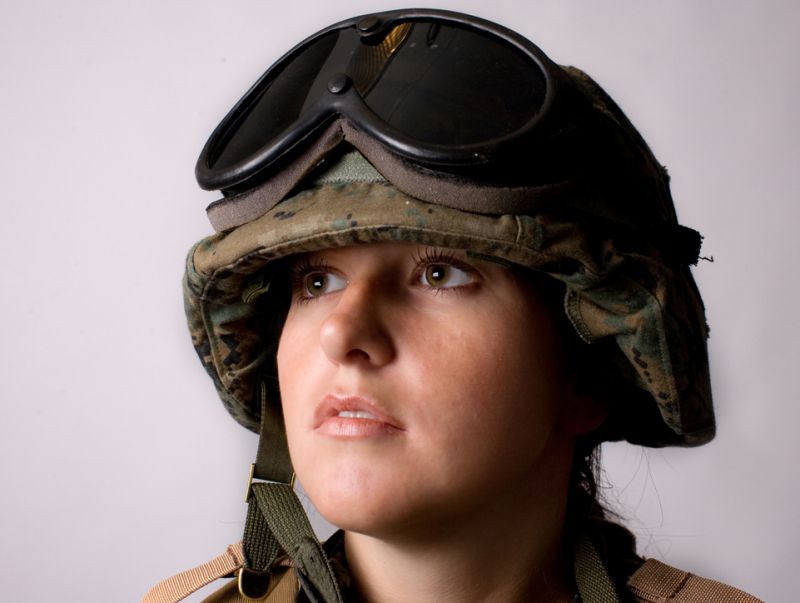 Lawmakers have produced a conference report reconciling the House and Senate versions of the National Defense Authorization Act for fiscal year 2013. The report indicates that the final bill will retain a measure that will allow women in the military to use their Defense Department health insurance to pay for abortions for pregnancies resulting from rape or incest.

The measure, which was introduced by New Hampshire Sen. Jeanne Shaheen (D), allows military women to use their government-issued health care to pay for an abortion if they are raped, just like any other woman who works for the federal goverment is already allowed to do. For years, military women have had tight restrictions on their ability to use their health benefits for abortions, and were only allowed to do so if their lives were in danger. That this provision made it into the final bill is a big deal, as House Republicans were expected to block it.

Reproductive rights groups praised the change. “For too long, servicewomen and military dependents have been denied an important aspect of health care coverage,” said Marcia Greenberger, co-president of the National Women’s Law Center. “It was unconscionable that women who survived rape or incest were forced to pay out-of-pocket for an abortion.”