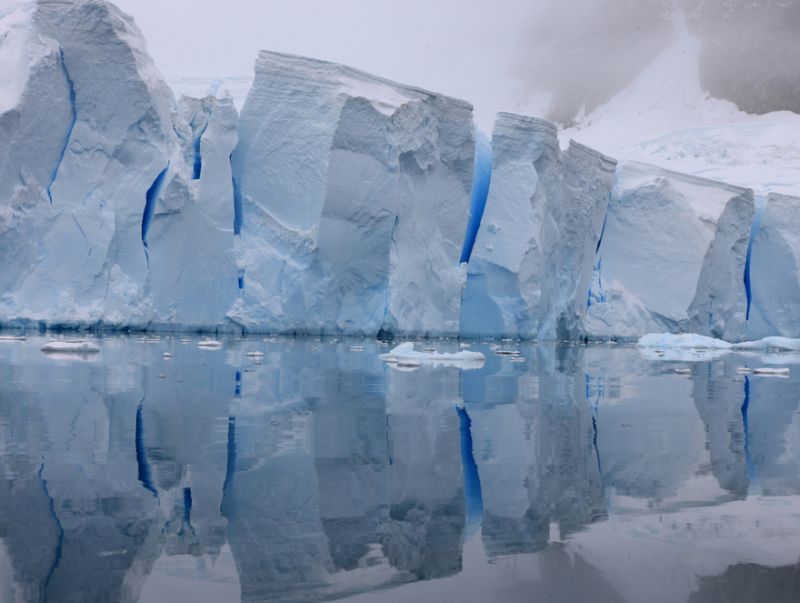 The Intergovernmental Panel on Climate Change, or IPCC, is a favorite punching bag for climate deniers. The panel, made up of scientists from around the world who evaluate and coalesce the best and latest science on climate change, issues new reports every five to six years; the fifth report is will begin rolling out in 2013. But while deniers love to cry that the IPCC is “alarmist,” the comparison between what the panel has predicted over the last 20 years and what actually panned out in the real world shows that the IPCC has “consistently underestimated” the impacts, according to a new report highlighted by the Daily Climate.

The piece draws from new research from Naomi Oreskes, a history and science professor at University of California—San Diego, and Michael Oppenheimer, a geoscientist at Princeton University. Among the examples of the panel’s conservative predictions:

The drastic decline of summer Arctic sea ice is one recent example: In the 2007 report, the IPCC concluded the Arctic would not lose its summer ice before 2070 at the earliest. But the ice pack has shrunk far faster than any scenario scientists felt policymakers should consider; now researchers say the region could see ice-free summers within 20 years.

Among the challenges for the panel are the fact that, as IPCC Vice-Chair Jean-Pascal van Ypersele describes, the authors work to “achieve consensus” and include the “full diversity of views that are scientifically valid.”

See the full piece on the report here.