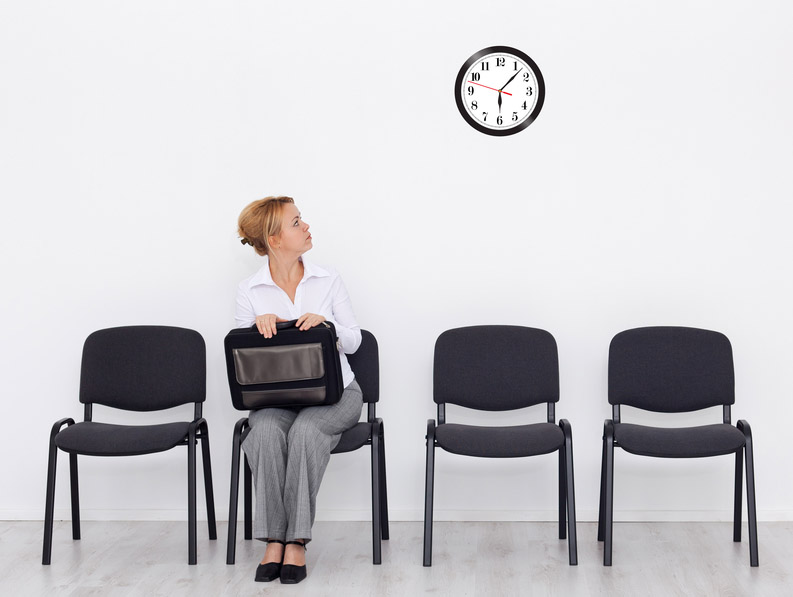 Two years ago, South Dakota legislators passed a new law designed to deter women from seeking abortions. Under the law, a woman must consult with her doctor, then visit an anti-abortion “crisis pregnancy center,” and then wait 72 hours before she can actually have an abortion. Now legislators want to raise the barrier to accessing an abortion even higher by disqualifying weekends and holidays from the waiting period.

House Bill 1237, sponsored by Republican Jon Hansen, would amend the waiting period rule to add the line, “No Saturday, Sunday, federal holiday, or state holiday may be included or counted in the calculation of the seventy-two hour minimum time period between the initial physician consultation and assessment and the time of the scheduled abortion procedure.” It has 14 co-sponsors in the house and five in the state senate.

Apparently South Dakota lawmakers believe that a woman will be unable to contemplate her abortion adequately unless she’s doing it on a weekday.

If the bill passes, it would mean a woman who goes in for her initial consultation for an abortion on a Wednesday actually has to wait five days before she can have the abortion (Or six, if she happens to come in before a long weekend.) This is no small barrier for many women, especially in South Dakota. The state has just one abortion clinic, in Sioux Falls, and a doctor that flies in from out of state to provide services. Women drive up to six hours each direction to reach that clinic. The state also requires the doctor to read patients a prescribed script claiming that abortion will put them at an increased risk of suicide (a claim not backed by medical evidence).

A call to Hansen’s office seeking elaboration on the intent of his proposed legislation had not been returned at press time.

“South Dakota is already one of the most difficult places in the country for a woman to access abortion,” said Sarah Stoesz, the president of Planned Parenthood Minnesota, North Dakota, South Dakota. “The legislature is proving its hostility to women’s personal medical decision-making once again. If the theory is that women need 72 hours to think about their decision, then are these politicians saying women can’t think on weekends or holidays? This is unbelievable.”