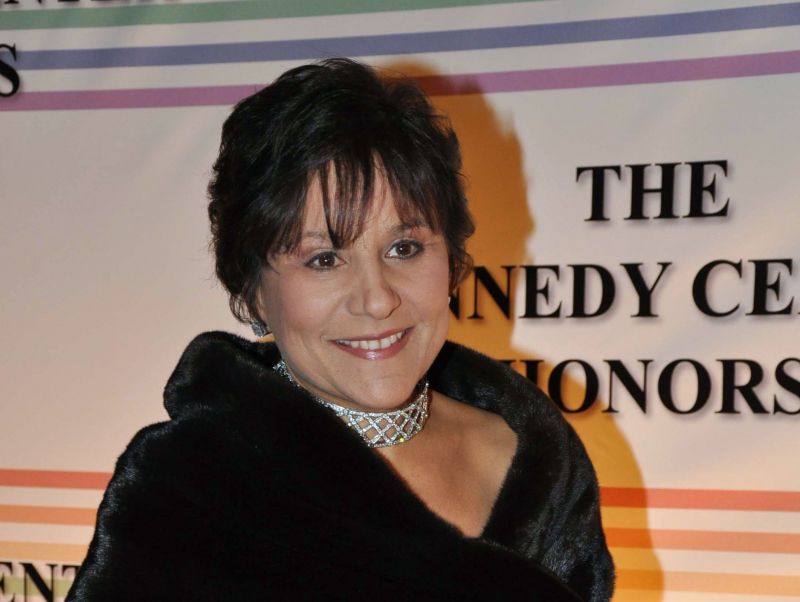 Early in President Barack Obama’s reelection campaign, when it looked as if he would be buried in an avalanche of money by Republican super-PACs and dark-money nonprofits, I talked to a lot of Democratic strategists and fundraisers who were fretting over the potential cash imbalance between Obama and Rove, the Kochs, and the rest of the GOP. Thinking about how to beat back that tide of cash, many of them raised the same question: Where is Penny Pritzker?

Pritzker, the Chicago businesswoman whose family owns the Hyatt hotel chain, chaired Obama’s national fundraising operation during his 2008 campaign, helping the campaign raise nearly $750 million. Post-election, she was rumored to be Obama’s top pick for secretary of the Department of Commerce. Yet the job ultimately went to someone else, and Pritzker went on to play a lesser role for Obama in 2011 and 2012, relinquishing her role as chief fundraiser (although she still bundled several hundred thousand dollars). Unlike mega-donors Jeffrey Katzenberg and Fred Eychaner, Pritzker irked Democratic fundraisers by not supporting the pro-Obama super-PAC Priorities USA Action. “The word was she wanted Commerce and didn’t get it and is all pissed off,” one well-connected Democratic strategist complained to me last summer.

Now, it looks like Pritzker might get her commerce gig after all. Bloomberg News quotes three anonymous sources saying Obama could soon name Pritzker as his new commerce secretary. A president naming one of his top fundraisers to a cabinet position is not uncommon in Washington; fundraisers and donors are often rewarded with ambassadorships—or, in a few cases, cabinet jobs. This is how a winning presidential candidate thanks his biggest supporters. Indeed, folks who fundraise for a presidential campaign often go into the process eyeing a plush gig on the other side—if their candidate wins, of course. “You always have people that are interested in what’s next for them” in political fundraising, a former senior Obama campaign staffer says.

None of this is to say Pritzker lacks the qualifications for the job. She has years of experience in the private sector, having run a real estate company and served on the boards of Hyatt, the credit-reporting company TransUnion, and the Wm. Wrigley Jr. Company. That business experience, though, has caused her problems in the political world. Her family partially owned a bank that was ensnared in the subprime mortgage debacle, a blemish on her resume that hurt her chances of securing the commerce secretary job after the 2008 campaign.

But the subprime debacle is in the rear-view mirror in Washington, and Pritzker appears to be on the cusp of finally joining the Obama administration. If she does go to the Department of Commerce, it will mark a milestone in a decades-long friendship between Obama and Pritzker. In the 1990s, Pritzker met the future president through his brother-in-law, Craig Robinson, on a YMCA basketball court in Chicago. From the Y to the White House: that is quite a journey.