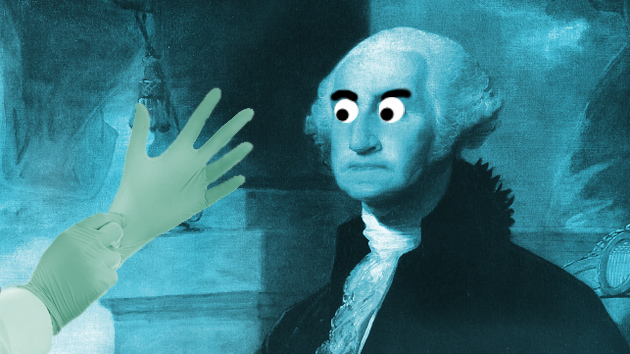 All in all, America’s presidents have been a sickly lot. Yet John Sotos, a California cardiologist who has spent more than a decade investigating and posthumously diagnosing their infirmities, from ague to Alzheimer’s, has found that a long medical history isn’t necessarily a barrier to making history. “The three best presidents we’ve had—Washington, Lincoln, and Franklin Roosevelt—were all visited by serious illness,” he says. “I wonder if there is something in that experience which humbles a man, and raises his decision-making to a higher plane.”

Ready to play doctor? Take this short quiz on some notable presidential afflictions.

Like this quiz? Wanna build your own? Check out our open-source quiz builder here!