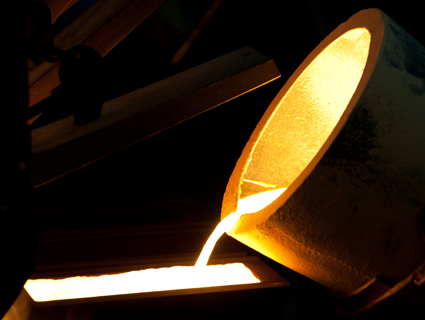 On Monday, an Arizona House of Representatives committee took its most serious step yet to prevent the state from descending into a post-apocalyptic Thunderdome—it passed legislation too allow gold and silver bullion to be used in private transactions and tax payments. Per Bloomberg Businessweek:

These doomsayers are pushing forward legislation that would declare privately minted gold and silver coins legal tender, no different under state law than the U.S. dollar printed by the federal Department of Treasury.

The measure is Arizona’s latest jab at the federal government, which prohibits states from minting their own money. It also reflects a growing distrust of government-backed money.

“The public sees the value in it,” said Republican Rep. Steve Smith, of Maricopa. “This is the type of currency we have had over the history of mankind.”

As I explained back in 2011, there has been a renewed push by state legislators, motivated by former Rep. Ron Paul’s candidacy, to return their states to so-called “sound money” systems. Currently, Utah is the only state that has passed such a bill—but without a system for storing and transferring gold, it hasn’t really gotten off the ground.